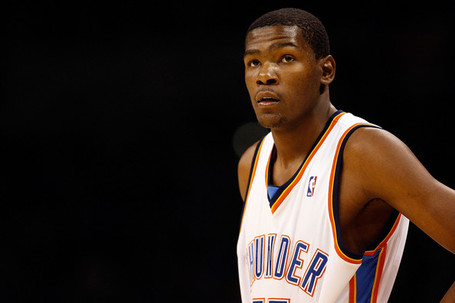 MVP? Not even on his own team.

How will the Warriors even compete in this game? I have no idea. I also have no idea how the Thunder lost to the Raptors by 12. So maybe there's a chance. There's also a chance that the Thunder are really, really mad and plan to take it out on the Warriors.

Everyone was talking about Kevin Durant this year as the MVP candidate. After his amazing last year and his ridiculous performance at the FIBA tournament, there was plenty of reasons for that discussion.

But then Russell Westbrook.

For the Thunder to have 2 MVP caliber players at just 22 years old is just unfair.

And then we have the Warriors...

Frustrating doesn't begin to describe this Warriors team. There's a lack of:

How is it that in every game the Warriors seem to have "no legs" or no energy? The schedule gets tough right at the wrong time as the Warriors are slumping even with David Lee back. Thirteen more games in December. With the level with which the Warriors are playing at, it's going to be a rough December. Someone needs to light a fire under these guys and do it soon. 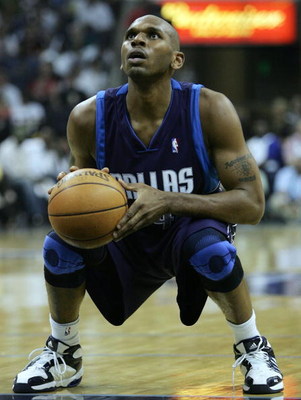 All season, the Warriors have been getting killed at the line. Now come the Thunder, check out their stats:

Ouch. Did nobody learn from Corey Maggette last year about how to get to the line?

Injury update: you might not see Durant tonight, he's been out the last 2 games due to his knee. It looks like it'll be a game time decision. I will assume he's playing after the embarrassing loss to the Raptors on Friday.

13 games remain in December. How many of those 13 will the Warriors win?