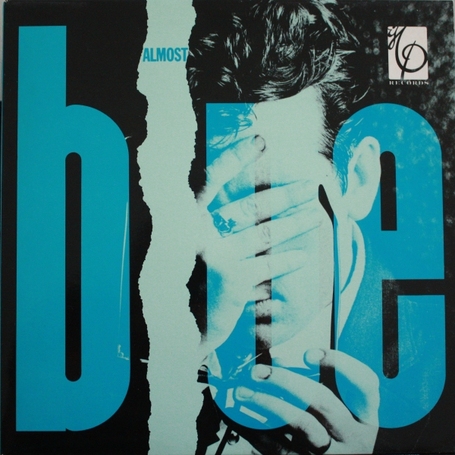 With the return of Amundson, they almost have an OK bench.

They almost have a great point guard, but he turns the ball over way too much.

They almost have a do-it-all-at-both-ends starting small forward, but he's maddeningly inconsistent.

They almost have a great power forward, but he's weak defensively and seems to have lost his jumper.

They almost have a very good center, but he's foul prone and passive when he needs to be aggressive.

They almost have good uniforms, but they wussed out with Copperplate.

They almost have a good coach, but ... well, maybe not. My personal jury's still out, but getting increasingly close to delivering a verdict of "get him gone."

In fairness, I only caught about a third of this game, on a choppy internet feed, so you guys will have to fill in some blanks for me. I did see some signs of renewed scrappiness, particularly on D; I also saw, on offense, the same lack of creativity from Smart and poor execution by the players that has now plagued this team for a while. One of the semi-interesting things about the bad internet stream is the "frozen moment" where a play stops and you have to guess how it ends. In the 4th quarter, there were three such moments where Dorell Wright had the ball on offense, primed to, er, "make a play." In all three instances, looking at his position on the floor vis-à-vis his defenders and teammates, I said to myself "there is absolutely no way this play ends well." In all three instances, my fears proved founded.

I suppose I should consider this "almost win" a moral victory of sorts, but somehow I can't bring myself to. With their best big man out, the Mavs, 16-4 record notwithstanding, were there for the taking. The Warriors did themselves in with missed free throws (6-13, blecch), turnovers (19 of 'em), and a generally low-octane offense that seems incapable putting their foot on the throttle and putting teams away when they have an opening. I have thought for a while that the departures of Morrow, CJ, and 'Buike have left this team one gunner short of a fearsome offense; at the same time I increasingly point the finger at Smart and his staff for their inability to get the offense clicking. Tonight, as with most of this young season, there were too few pick-and-rolls with the bigs, too few open looks on the perimeter for Curry, and too much dribbling around in traffic from Steph, Monta, and Dorell.

OK, now, let's see, where did the mods put that thing? Ah, there it is:

Gadzooks! I'm going with Dan Gadzuric. He was the only guy who wasn't "almost" anything. In his brief stint, he was very good: one restaurant quality elbow jumper, one eye-opening catch and flush of a Curry alley-oop, an assist, a steal, zero turnovers -- a big +8 for the five minutes he was on the floor. Honorable mention to Lou Amundson for bringing hustle, energy, and two major league swats. Welcome back, Thor!