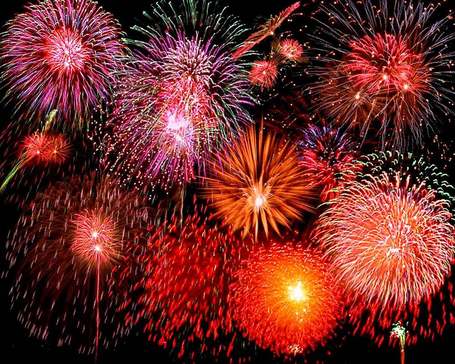 What Dubs Nation saw tonight at the ROARACLE! (via www.petswelcome.com)

Warriors South Blog: Clips Nation- They Really Should Be Ashamed

Okay I know the Warriors aka Clippers North just beat the Clippers aka Warriors South by 30 points with only 8 players- none of whom were Monta Ellis or Corey Maggette and 4 of whom were never even drafted- but let's not get carried away. There's several glaring problems the Warriors had tonight:

I hope you can tell I'm kidding.

Let's get carried away. 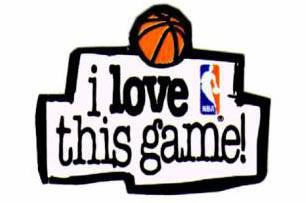 (You're not seeing double- that's just me getting carried away!)

My golden folks whether it was:

This is what being a Warrior fan is all about.

Forget all those bandwagoners who jumped on during WE BELIEVE 07 and its short, but fun aftermath in 2007-2008. They're all mostly gone now. If you've been around the way with this franchise, this is what it's all about. Coming from out of nowhere and just being-

This is how we do it. 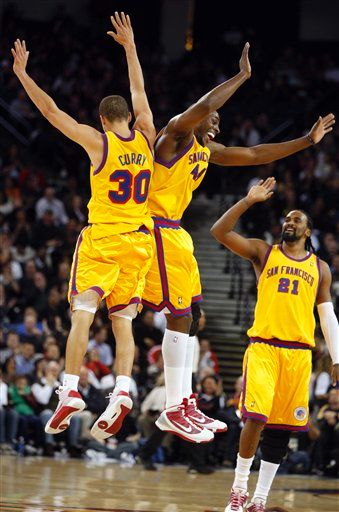 By the way who is Ronny hi-fiving in this pic?

Do yourself a favor. Print this boxscore and hang it up on your wall:

I could go on and on about the fantastic shooting, unselfishness, hustle and desire everyone in a retro San Francisco Warriors Hardwood Classics jersey displayed tonight, but that just wouldn't do what the fellas did tonight justice.

The first Golden State Warrior rookie to notch a triple double since Chris Webber is... 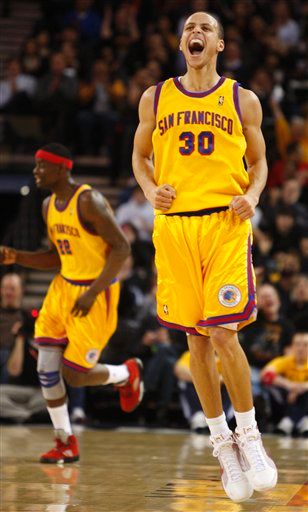 Tell me you didn't bust a big goofy smile when the ball dropped into Kid Curry's hands after Al Thornton's 16-foot jumper missed about a second before the final game buzzer.

And for those of you at home who love the +/- stat Stephen Curry was +35 tonight. 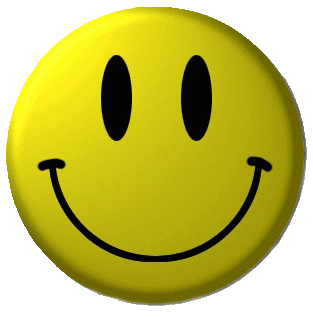 The Stef-FUN don't stop! NBA All-Star Weekend's Rookie-Sophomore game on Friday features Curry and Morrow aka Chocolate Rain and then on Saturday Curry's about to spice up the 3pt contest.