Fill out your brackets for the NBA's Sweet Sixteen! [NBA.com]

The 2010 NBA Playoffs are here! Day 1 features so many (as Monta Ellis would say) "soop-a-stahs" that I didn't even have room to list Deron Williams, Paul Pierce, Ray Allen, Rajon Rondo, Joe Johnson, Zaza Pachulia (just checking if you're reading), and Josh Smith.

Feeling a little lost this playoff season Warriors fans? Don't know who to root for? Look no further than Adopt an NBA Playoff Team: Reasons to root for each squad still playing [SB Nation.com]

Seriously can we hurry up and get this series over?

Seriously can we hurry up and knock out the Cavs from the playoffs so we can free LeBron James from the armpit of America? 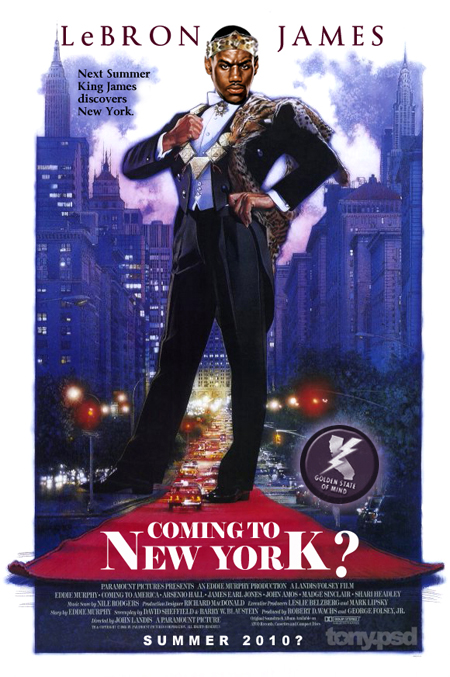 The Bucks won 46 games this season. In other words they wouldn't have even sniffed the playoffs in the Western Conference.

He's still got a ways to go, but call me a Brandon Jennings fan:

So much flava! He'll get there.

It's a battle of mediocre vs old. Oooh, I can't wait! 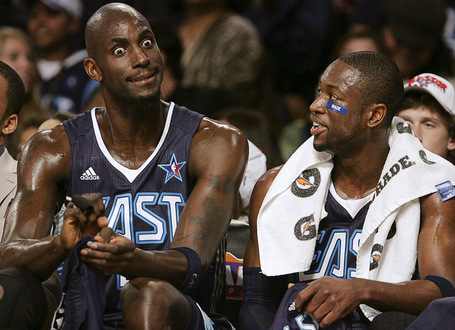 The KG intimidation factor cannot be underestimated. [via cache.boston.com] 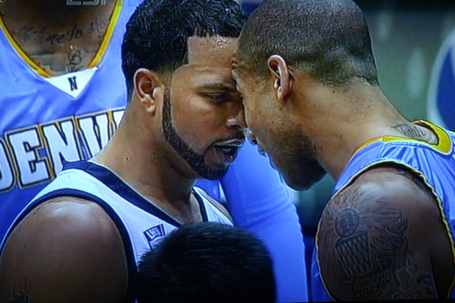 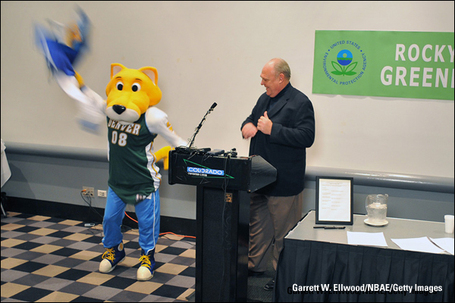 We're rooting for you Coach! [via www.nba.com]