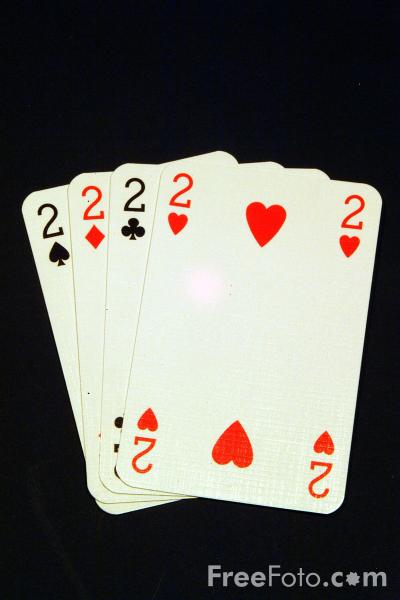 DING DING DING!  Hear that?  That's the sound of two more teams advancing to round 2!

Nothing too surprising...we all knew the Celtics would move on and the Cavs would but...I think a bunch of us were kinda hoping the Mavs would get defeated last night.

Ahhh yes...we'll always feel a connection to the Mavs losing... 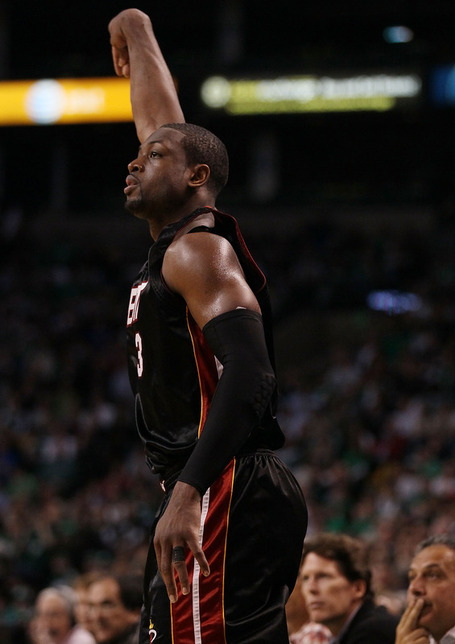 Let the free agency questions begin!  Where will DWade be next year?  Will he join LeBron? Will he stay in Miami? Will he start recruiting  bigs to Miami?  Will he book it for the Euroleague?

Who knows...but one thing is being made clear - Michael Beasley is not about to stay.  He sat out the whole 2nd half in a critical game.  Can we say...SUMMER TRADE? 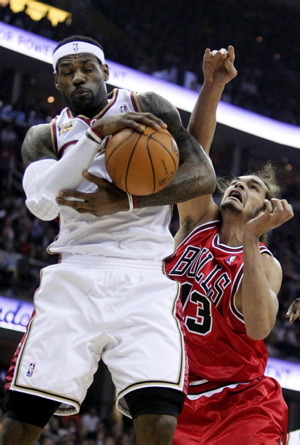 That picture looks...gross.  Congrats to Cleveland for advancing to round 2 - apparently LeBron can almost get a triple-double when he's injured and forced to shoot free throws with his left hand.  I really have one question - what can stop this guy? 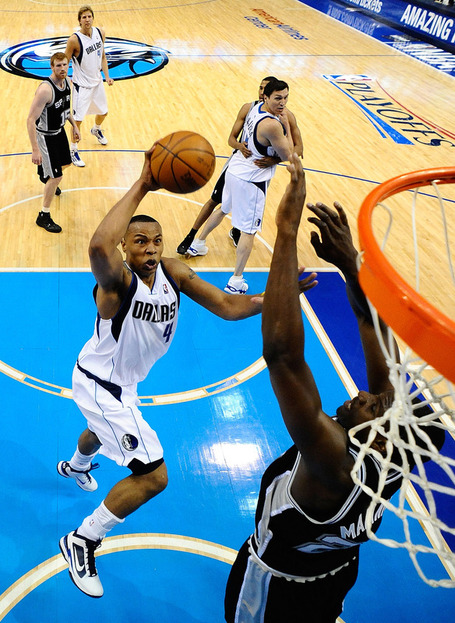 No one in their right mind doubted that the trade for Caron Butler and Brendan Haywood would set the Mavericks out on the top.  Well, I guess not until two days ago when they were down 3-1 in a best of 7 series against the Spurs.  So then doubters start talking, R Dizzle starts thinking the Mavs would lose and....Caron Butler comes out and destroys the Spurs.  Embarasses them.  Makes Tim Duncan look older than Gandalf.

I hate to say this but if anyone's going to come back from a 3-1 deficit in a series...it's going to be these guys. 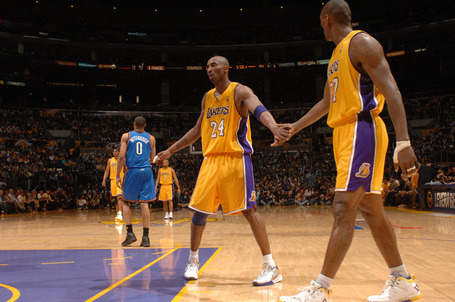 I want the Thunder to win.

You want the Thunder to win.

Zorgon wants the Thunder to win.

We all want the Thunder to win.

Someone please come up with an amazing caption for the photo above.

For a guy that's traveled around on so many teams and been considered "expendable," John Salmons is doing a ton of damage in one playoff series.  As much as I like the Hawks for their efforts over the last few years, I really hope the Bucks come out of nowhere and take this series.

Gives me hope that my autographed John Salmons rookie card (above) might be worth something one day. 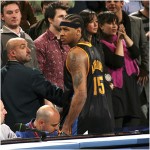 So the Jazz have the ability to finish it off today (BOOOOOOO!) but that might not be because of they're doing.  Looks like there's trouble the Mile High City (beyond the Broncos stupid trades - Quinn?  Marshall?  Cutler?  Tebow? what in the world is going on there?)

I'll pass the mic to my man Poor Man's Commish.

But here's a quick excerpt...

Go check it out!