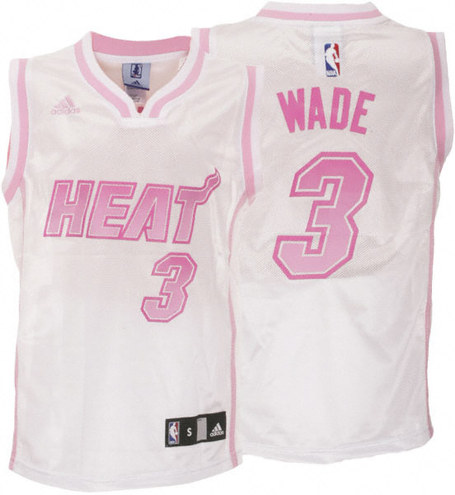 (Limited Edition Dwayne Wade Easter-colorway away jersey. Hope the Warriors do this too!)

What do you think would be the best way to spend your Easter Sunday?

As a son of immigrant parents, my parents didn't really understand the "rules" of the Easter Egg hunt. These types of cultural rituals of a giant bunny emerging once a year to distribute pastel colored eggs, which kids would then collect usually coming in a plastic form for god knows what, were lost on my parents. As a grown adult from another country where the secular easter egg hunt might doesn't exist, my parents just didn't get the actually reasoning behind it. So, instead, they just made up their own rules for it.

My parents hid rolls of rolos candies throughout the house, which they would take pictures of my sister and I trying to find all of them.

So for me, since I never quite got to indulge in Easter the way other kids did, I have little interest for Easter. So, the Warrior game it is!

As Nellie closes in on history, I wonder what the sentiment is around the NBA about Nellie's possible achievement. I wonder if other coaches are looking forward to Nellie's achievement giving coaches much more shine? If you're Coach Jay Triano of the Toronto Raptors, would you give Nellie the win? Would any coach who respects his peer, try to facilitate him to reach his goals? Would you want to be known as Nellie's record-tying win? Or even his record-breaking win? What do y'all think about that?

As you ponder that and think about how you plan to comment about that in this thread, here are some of my predictions for another lazy Sunday game: