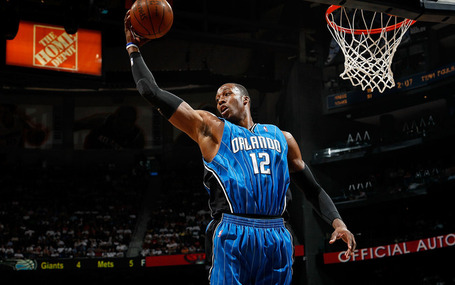 Bring out your old men.

Jump for the Day 24 Rewind and the Day 25 Preview:

Do I really need to recap this game? This series was so scripted that the Shaq-dubbed "Master of Panic", Stan van Gundy, never had a chance to get his knickers in a twist. The Magic swept the Hawks out of the playoffs, Joe Johnson out of Atlanta, and Mike Woodson out of the NBA.

Let me just say this about this year's Orlando Magic: Jameer Nelson is very underrated. And so are former Warriors Matt Barnes and Mickael Pietrus. They will give Lebron James fits, if David err..., Lebron has his way with the Celtics. 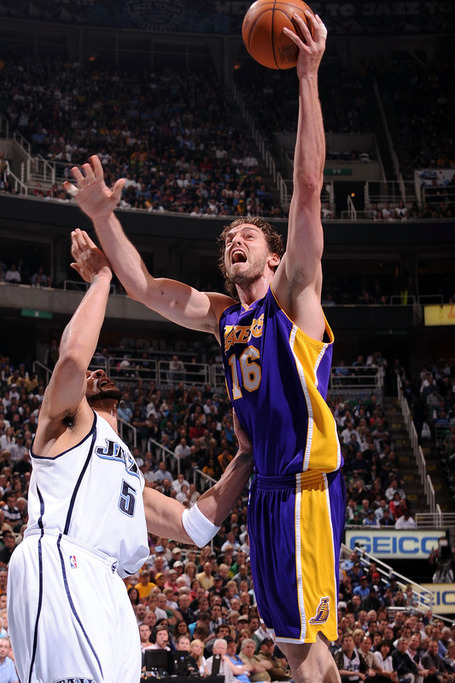 And oh yes, they have playoff mega-dog Carlos Boozer.

Maybe I'm being too hard on sneaky ol' Booz. After all, he was up against the best power forward in the league, bar none, Pau Gasol. All-NBA Third Team? An insult. 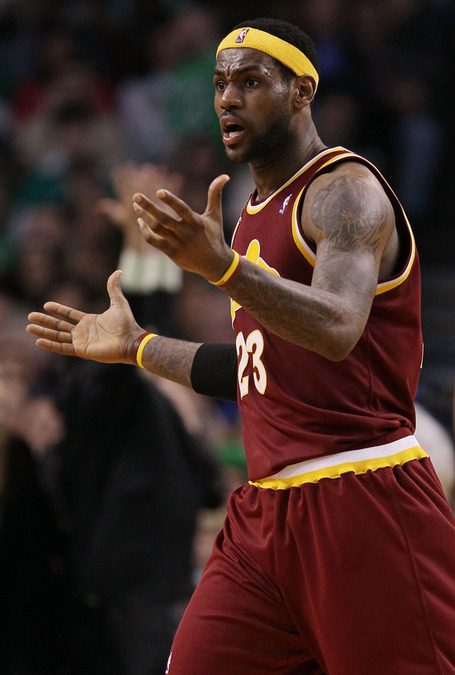 Thank God for this series. Because there ain't no others! Here are the highlights from the previous episodes:

Shaq is PO'd. Mike Brown sat him all of the fourth quarter in game 4. Lebron is PO'd about that too. He called out Mike Brown.

Did I leave anything out? This has all the makings of an NBA Playoffs classic. Complete with subplots.

So why do I suspect this game will be a giant let-down? I'll let Doc Rivers do the talking for me, as he described the officiating in Game 3: "I felt like we were playing on the road, to be honest."

Well Doc, you're really on the road now. This doesn't look like Kansas, Toto.

The Celtics have the best team. The Cavs have the face of the NBA. Adjust your wagering accordingly. 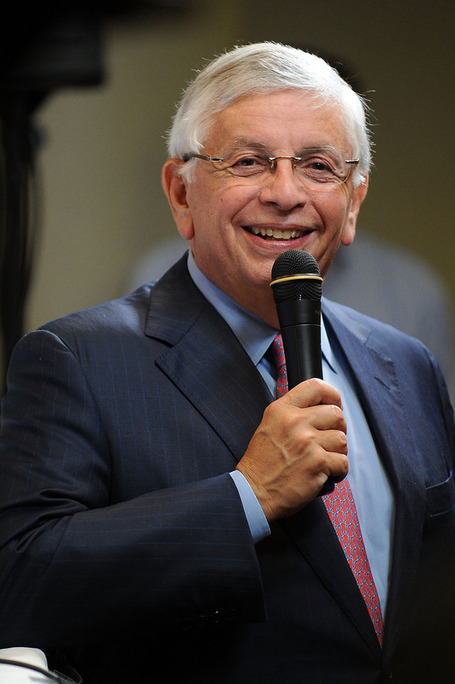