Word on the street is this was the runner-up logo.

Make the jump for what is likely the new Golden State Warriors logo on the team's 2010 NBA Draft cap! 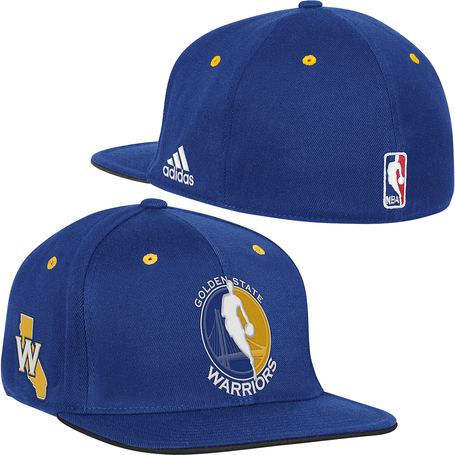 Thanks to the Golden One (see FanShot) and the UniWatch blog for the heads up.

Stay tuned for some golden (and insane) coverage of the 2010 NBA Draft Lottery!