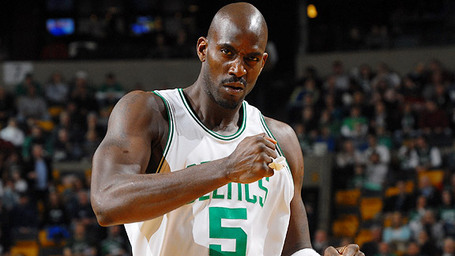 The defense was the backbone last night.

The Celtics are playing their best defense since their 2008 championship run. They controlled the Magic for most of the game and despite another near 4th qtr collapse, they hung on to beat the Magic and take a series 2-0 lead and a significant home court advantage.

Today, the Suns take a second stab at stealing a game from the Lakers and take home court advantage. That's a huge task, as the Suns couldn't score over the Lakers defense, and their defense couldn't stop the bigger Lakers lineup. That's a double whammy of obstacles to overcome. The only positive the Suns have is that they still have home games coming up.

Unless the fortunes change for the Magic and/or Suns, we are headed towards a Finals rematch of the Celtics and the Lakers.