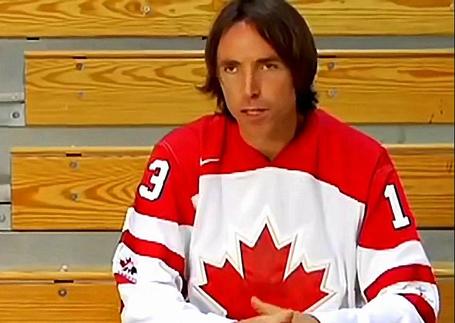 Just when we were all just waiting for a final match up of dominant NBA forces, Boston Celtics versus Los Angeles Lakers, the Orlando Magic finally stepped it up (as did Amare Stoudamire and the rest of the Suns), to make things a little interesting.  But honestly, why does every win (or loss depending on which end of the stick you're on) end up being a blow out?  Whatever happened to the brutal, clawing, scraping out of wins?  Are all these teams just impostors?

Well, tonight the Lakeshow hosts the Phoenix Suns in game 5 of the Western Conference finals.  Say what you want about Steve Nash being overrated as evidenced by the controversial MVP trophies, he is one tough dude.  Must be the Canadian hockey-instincts.  A broken nose must be nothing compared to losing 7 teeth.  Both are heroic in my opinion.  What else will Nash have to lose (physically) before the Suns win?

I'm hoping to see Goran Dragic make more twisty moves that will make Robin Lopez "box-out" his teammates on the sidelines.  And what do we make of the Suns bench versus the Laker's bench?  How is JRich playing so awesome?  Is it the shoes? 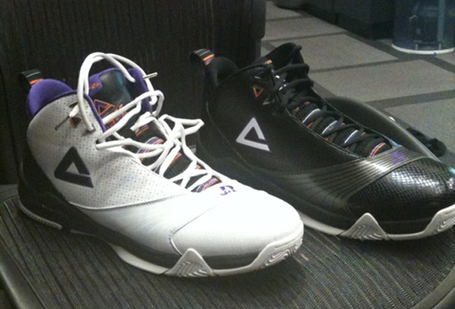 The Suns zone-sets have been helpful against the larger Lakers team, which seems to have a vibe that they can take it if they want to.  Or once they've shaken this heir of cockiness of former Champions with nothing left to prove.

My predictions?  Kobe gets into the a** of his teammates and Sasha Vujacic has his one good night (per 10). Lakers take this one.  And they win by 11.