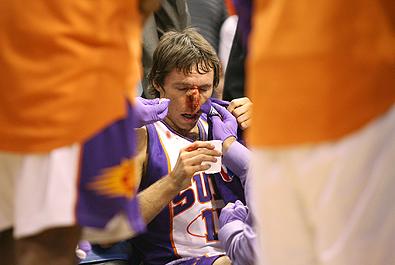 Jump for a rewind of the day 16 action and a preview of tonight's playoff festivities!

I'll miss the Fear the Deer campaign and Brandon Jennings, but let's be honest. The Hawks were the superior squad. On Sunday night they made the Bucks look like this: 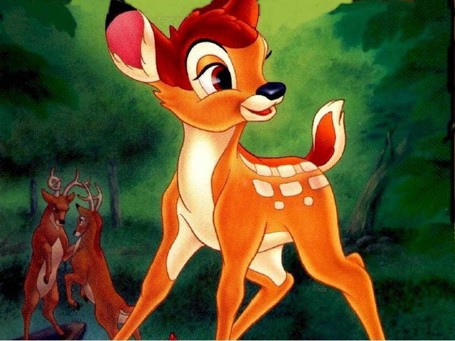 Man that movie was overrated. [via riverdolphinlove.files.wordpress.com]

I'm glad the Lakers are facing the Jazz in the 2nd round. This will put NBA fans out of their misery. No one likes watching the Jazz. No one likes seeing those loser Utah Jazz fans have a good team (see The NBA has a Fan Problem).

Truth be told the Jazz could probably beat the Phoenix Suns and the way they've been playing lately, probably even beat the San Antonio Spurs (and man that would've been a PAINFULLY boring series to watch). 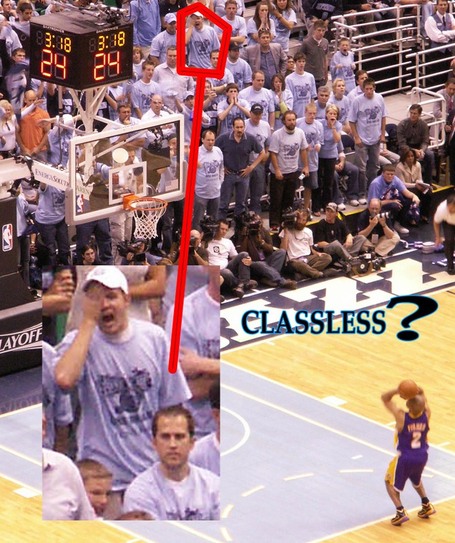 Ron-Ron please feel free to go into the stands... you know, just to say hello. [via www.lakers-fan.com]

Tonight we've got some more Round 2 madness...

For the future and hope of the free world, please Boston Three Party + Rajon Rondo knock out the Cavs so LeBron can go to NEW YORK. 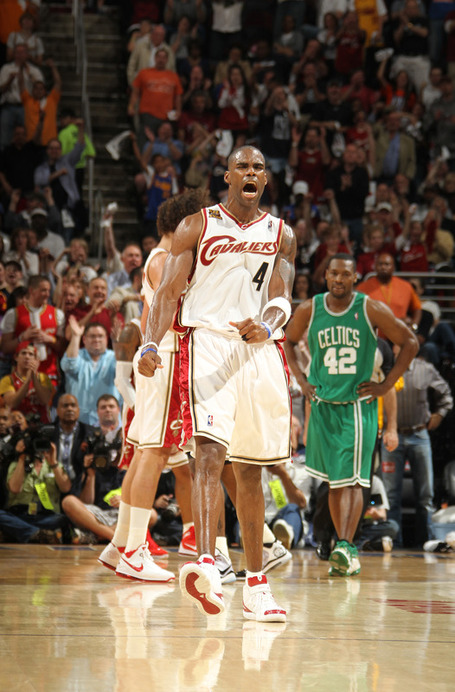 Still it'd be nice to see good ol' Twan get a ring. 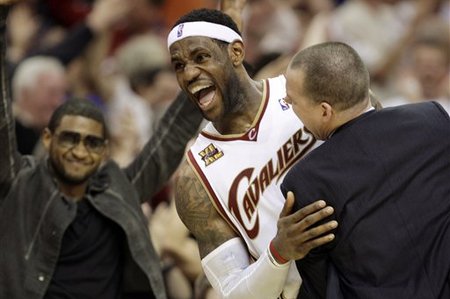 Man this guy is going to have a blast in New York!

Yes, yes I know it's the Snores, but this is going to one fun series. There's some history between these two teams and plenty of drama. This is going to be one fun series- provided the Suns win Game 1. If they loose it, the sun will be setting real fast. This game is critical for the Suns and shoot, for the fun-ness of the 2010 NBA Playoffs. No one outside of San Antonio wants to see the Spurs win this series. 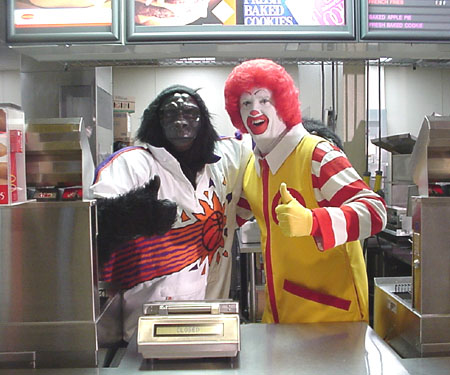 These guys approve. [via www.nba.com]

By the way it's cool to see Grant Hill doing some big things in year 37 of his "what could have been" career. Believe it or not this is the first time he's made it to the Elite 8. Check out these good words on GHill: 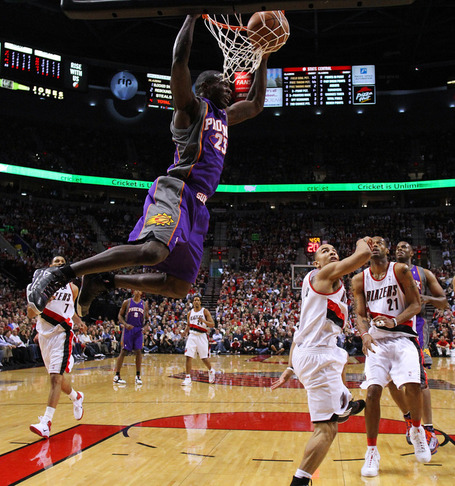