RUMOR: DeMarcus Cousins is Golden State Warriors guy and Greg Monroe is next

Share All sharing options for: RUMOR: DeMarcus Cousins is Golden State Warriors guy and Greg Monroe is next

Can you believe the 2010 NBA Draft is less than 5 days away? The Warriors have a new logo and if the draft rumors and projections are indicating what they're supposed to indicate, they'll also have a new skilled big man to add to their collection of raw, soft, and lost (read: not good) big men "building blocks". 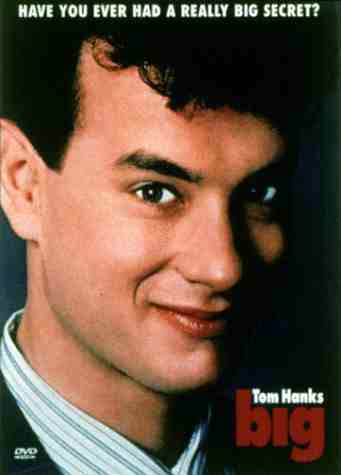 The Warriors are among the most difficult teams in the draft to predict right now. Over the course of the past week, I've heard a number of players were atop their list, including DeMarcus Cousins, Greg Monroe, Al-Farouq Aminu, Xavier Henry, Ekpe Udoh, Patrick Patterson ... I could go on...

For weeks, the word I've been getting is Cousins is the guy. If he's off the board, the next closest consensus among sources (and I use the word consensus loosely) is Monroe. The Warriors need more size, and Monroe's high basketball IQ and skill level should be a nice fit in Golden State.

Personally, I'd be happy with either Cousins or Monroe. Both got some flava. 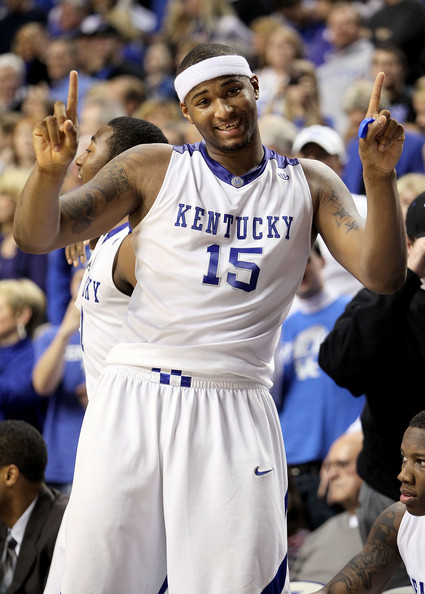 But didn't this dance go out of style in the 60's? 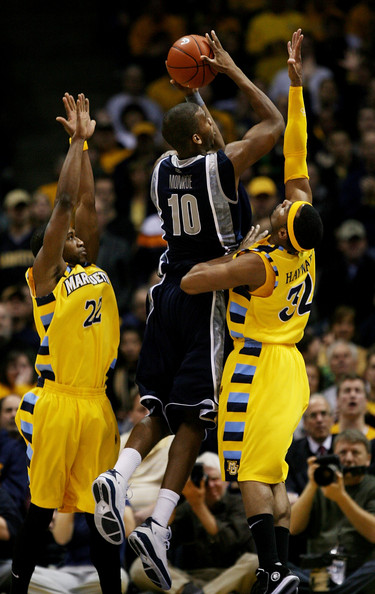 Crazy shots while being double-teamed? CHECK. 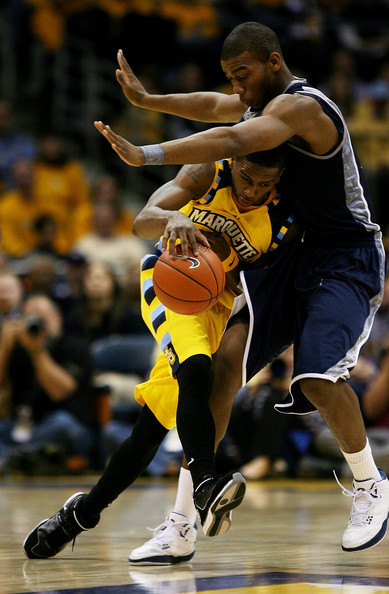 This guy will really fit in here!