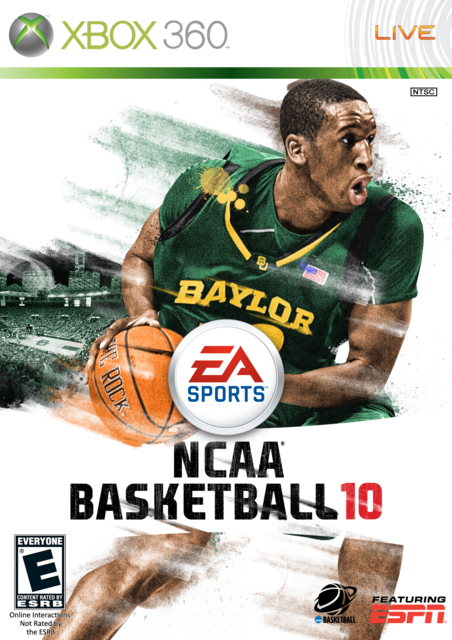 If the Kings take Cousins at 5, we're left with an interesting scenario at No. 6 in Golden State. We've had Greg Monroe pegged there for a week, but after a poor workout, the Warriors are now leaning away from Monroe. A plugged in source tells us that Ekpe Udoh is now the favorite to land in Golden State if the DeMarcus Cousins and Derek Favors are off the board.

I'd guesstimate that the chances are (unfortunately) extremely slim that either Cousins or Favors will be there for the Warriors at the #6 slot, so that only means that Chris Cohan will trade the pick for cold hard cash- just kidding... I think.

So this more likely means that the Warriors are going to be in an interesting and likely unenviable situation of making some not-so-fun choices. Monroe looks like a smart ball player and a very nice rebounding big man. But unless Larry Riley and Don Nelson are throwing yet another smokescreen (which I don't doubt) Monroe didn't look so great when the Warriors brought him in. So maybe their guy is Udoh?

Truth be told I have absolutely no idea, but it's fun to track and follow. I can't wait till Thursday. You better believe we'll be live blogging the festivities- for the SIXTH straight year. Now that's UNSTOPPABLE BABY!

Thanks to Rated-R Superstar for the FanShot.