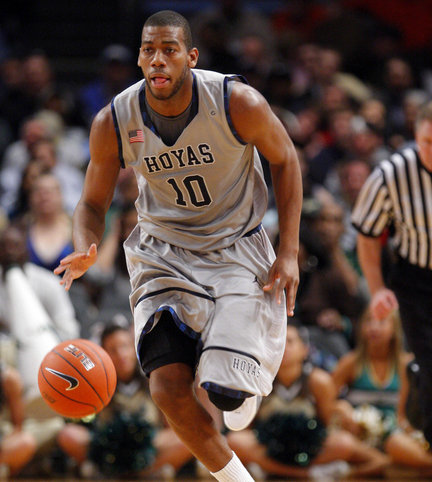 For most fans of the NBA, the season ended last week when the Los Angeles Lakers defeated the Boston Celtics for their back-to-back championship.  But for Warriors fans, the season officially starts up again TODAY!

Today, Golden State of Mind will be live-blogging the NBA Draft, starting at 4:30 PM EST.  An annual tradition, the live-blog is where GSoM blogs about rumors, news, trades and draft picks… in real-time!

We will continue to drop more rumors or draft news throughout the day (to add to what this wonderful community has and is already sharing).  But, you won’t want to miss the live-blogging experience if you haven’t experienced it, yet!  Don’t just scream at your television alone when the Warriors somehow manage to move up in the draft and snag John Wall only to trade him for 3 million dollars and low 2nd rounder (to get back what they traded away).

Do it with friends here at GSoM!  As I said before, GSoM is one of the greatest places in the world for Warriors fans who need therapy and empathy.