Well, it looks like the New Jersey Nets have agreed to terms with Anthony Morrow on a three year contract that would pay him $12 million over the next three seasons. Morrow is a restricted free agent, but after investing $80 million dollars in David Lee, early reports are that the Warriors are not expected to match the contract. With the Warriors current roster looking thin on the wings do you think the Warriors should hold onto Morrow at $4 million per year? 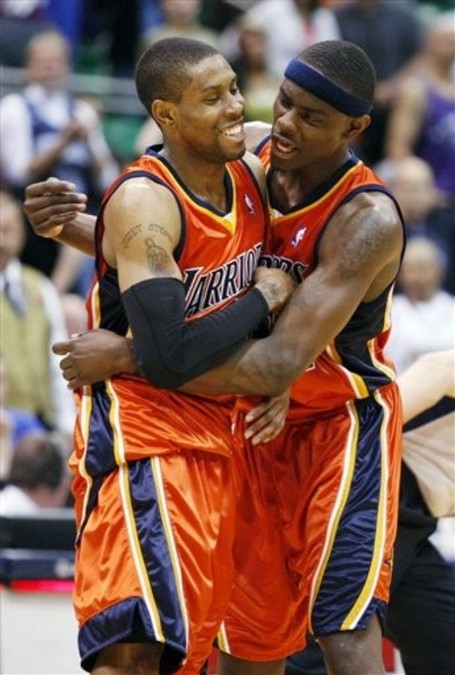 Come on C.J. I'm taking you to New Jersey with me!!