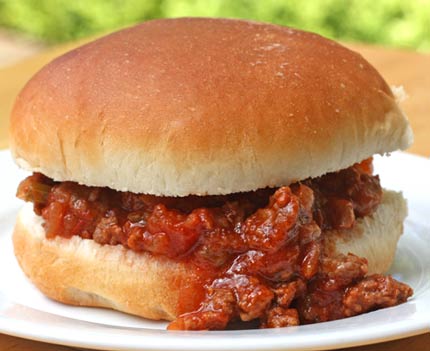 There was very little doubt that the USA would win the last game against Iran. These last 2 opponents are just no match for USA's speed and athleticism. So it came as no surprise that USA beat Iran by 37 points with a final score of 88-51. What was a surprise was the continued sloppiness, lack of focus, and poor execution of Team USA. At first, I thought it was because USA was "holding back" and not showing off all of their tricks in the Preliminary Round. But when I thought about it, "holding back" is not an excuse for the lack of sharpness in their execution.

This morning, Team USA faces Tunisia, who are winless in this round and are already disqualified from the next round and have nothing to play for. Team USA has already clinched the #1 spot for Group B, so they also have nothing to play for, except for the bragging rights of a perfect 5-0 record. What I WANT to see is Team USA get sharper, execute better, and bulldoze Tunisia for all 40 minutes of the game. What I EXPECT, however, is more lackadaisical play, more head scratching turnovers, and lack of "taking care of business" attitude. And I expect this game will make you regret getting up early to make the 6:30am PDT start time.

Familiar names on Tunisia: none.

Team USA will face Group A's 4th place spot on Monday. I assume the game will be on espn3.com, but I don't know what live time/channel and replay time/channel it will be.

Update 2: I found the live and replay info for the Angola game.

Random thought to fill space after the jump: I like these HTML tables. I'll have to use them more during the regular season.