Here's what I learned in math class. 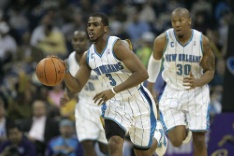 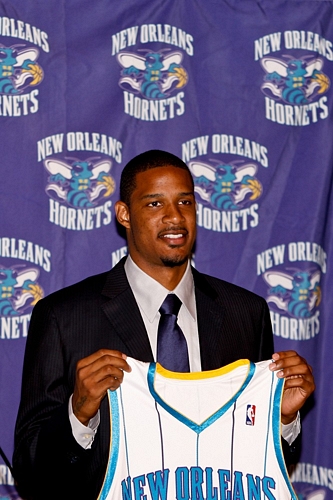 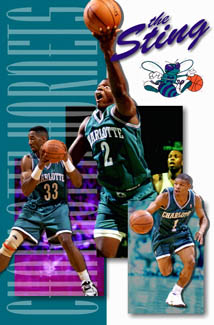 And you guys keep wondering why CP3 wants out of NO...

It's been quite the summer for the Hornets. Must be something down in New Orleans, cause their fans (as all around the country should) expect their team to win the championship. Call it a carry over from the Saints back in January.

So let's look at this from a same perspective. The summer of LeBron + Championship mentality should equal productivity for the Hornets right? 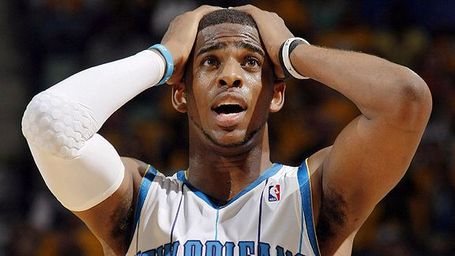 Somehow, it turned into DISASTER. Chris Paul trade rumors were flying high as soon as the "Super Friends" joined up in Miami.

He even came up with a list! ESPN reported it! It had to be true!

Amare' went out to the Knicks. Melo never signed his extension. CP3 wanted out of NO. So why not form a "Super Friends Part 2?" 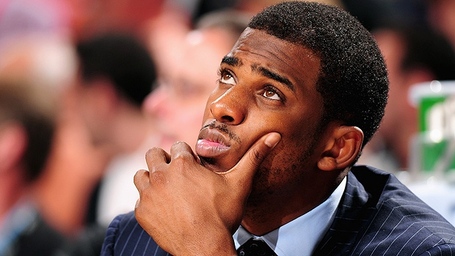 via cdn.msg.com
Long story short - didn't happen. Probably not going to happen in 2 years either, but we'll have to wait for that.
But instead of letting CP3 stay in NO unhappy, they made a move.
And got this guy. 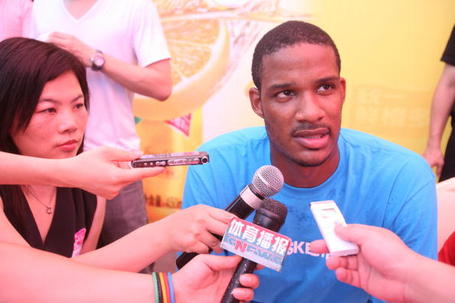 Probably a dumb move if you ask me. To get Ariza, a young talented player with a pretty big contract, they had to give up their best youngest talent in Darren Collison. Sure Ariza has his moments, but he's at best a role player. Collison was backup if CP3 did end up leaving at any given point. Was it worth it? We'll have to see.

All I know is that the Pacers came out as straight thieves from that trade. All that had to give up was Troy Murphy. Ah yes, Troy Murphy.

It's sad, super sad, that the Hornets were 2nd best in the Western Conference a few years ago. They had the right chemistry. Now, they'll be struggling to make it back. My predictions?

Unfortunately for New Orleans fans...it's all downhill from here.

FOR MORE HORNETS COVERAGE, PEEP AT THE HIVE! 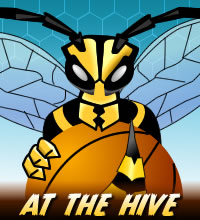