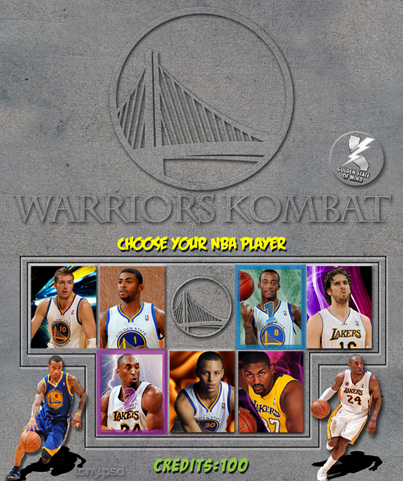 It is said that the NBA Gods created 30 teams. They stated that the top 16 teams that defeated the realm's greatest "Warriors" would enter a tournament to determine the greatest of them all (aka The Playoffs). One such team, the Los Angeles Lakers have won the past 2 championships and are one step closer to a "3-peat." The stage is set for our Golden State Warriors to square off against those Lakers not only for redemption after Sunday's terrible loss (against the Clippers), but for victory… a flawless victory!

Jump off for a quick breakdown of tonight's game. Warriors baby!

Warrior fans, we too are in for the fight of our lives today. Not only are the Los Angeles Lakers coming to town but our beloved Oracle Arena will be filled with thousands of local Laker fans. If you're a Warrior fan attending your first home game and hear cheers and chants of "MVP!" for Kobe as he shoots his free throws, that's how it is when the Lakers are in town. They show up in huge numbers.

As Warrior fans, we will be outnumbered, bullied and trash talked. Remember your training! If our team pulls it off, we will have the last laugh. If we lose, hold your head up high! Laker fans only visit twice a year! 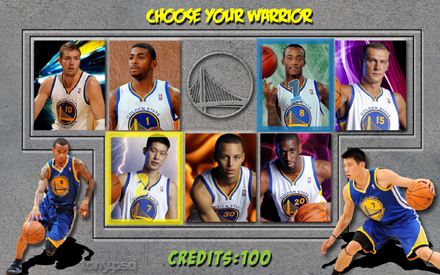 Exclusive Warriors Kombat Wallpaper (without The Lakers)
Download it as wallpaper art courtesy of GSoM and Tony.psd
(click here, 1920 x 1200 in size)