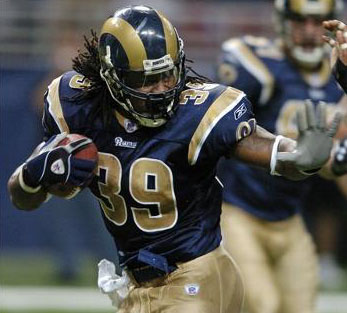 Those Bobcats jerseys sure do look funny.

The matchups after the jump!

Let's put aside the fact that Coach Keith Smart (who I will openly admit I like and root for) is one of the worst coaches in the league. (Don't agree? Well rank them in the comments and point out at least 3-5 worse coaches.) Bobcats' Assistant Coach Stephen Silas knows the Warriors playbook like the back of his hand.

Dorell Wright is a poor man's Gerald Wallace. That isn't an insult. Crash is a fantastic 2-way player. Boris Diaw seems to always give the Warriors problems with his versatility, but wait till he gets a load of David Lee. Lee is rounding back to his All-Star shape and has been good for 18 ppg, 9 rpg, and a shade over 3.5 apg in 2011. Look for that to continue. Kwame Brown (the starting center for Michael Jordan in 2011?!) is a rare matchup that Andris Biedrins should be able to win. If he doesn't, that's pretty much the last straw. Biedrins should be benched if he doesn't come up big here.

An Eddie Najera sighting! Man I love this guy's energy. Nellie seemed to really enjoy trotting him out during the end of his Mavs days. There will likely even be a Shaun Livingston sighting at the Roaracle too. Man, what could have been. When people made those Penny Hardaway (one of my all-time favs) comparisons to Livingston when the Clips originally drafted him, the poor guy was cursed.

Needless to say I'll take Vladimir Radmanovic (one of the bright spots of the Keith Smart tenure), Reggie Williams (scoring machine), and the big man combo of Louis Amundson and rookie Ekpe Udoh over the Charlotte Bench.

Does Stephen Jackson deserve the boo-birds from the Warriors faithful?