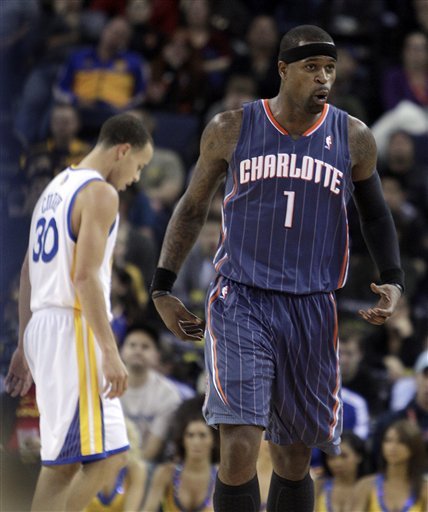 If you want to focus on the negative and see an astonishing Warrior Wonder, then... JUMP!

I'm sorry, but this outing by the Warriors was absolutely painful to watch. As much as Stephen Jackson was clutch (more on our old friend- old, meaning not our friend anymore- later), the Warriors lost this one on their own because of sloppiness and stupidity. Again, I'm sorry. There's no other way to put it. There are ZERO positives to take from this game. To focus on the positives after a game like that would be a disservice and borderline propaganda. I believe in moral vicitories, but that's not what happened here. So onwards with the negatives and we'll spread the responsibility for this disaster to everyone involved:

I'll readily admit I was booing our old Captain tonight. Hey, he deserved it. Post- Malice at the Palace NO ONE wanted anything to do with Stephen Jackson. NO ONE. But Chris Mullin, Don Nelson, Robert Rowell, Chris Cohan, the Warriors organization, and Warriors fans gave this guy a second chance. Stephen Jackson wasn't perfect, but initially he responded with a mostly appreciative effort. Jack was a good man in the community and on the court thanks to Nellie he took his game to career highs. WE BELIEVE never happens without Captain Jack.

But then Captain Jack turned into Captain Jack--- (it's a family show, so we'll leave it at that). After providing his John Hancock on a contract (and a very silly one) from Rowell, his ego and sense of entitlement grew out of proportion. Jack was NOT a leader or mentor and essentially whined his way out of here claiming that he was a "winner" (more like "whiner") despite foregoing the option for free agency and signing up to play for a known loser just for some cold hard cash. Now there's nothing wrong with being all about the Benjamins, but there is in going after the dollars and then disrespecting the people who showed you love. I'm simplifying things here and glossing over some key details in interests of brevity, but let's just say Warrior fans had every reason to boo him loudly Friday night. He dissed us.

But there was also the fire. And of course the clutchness. Stephen Jackson is this game's Warrior Wonder. 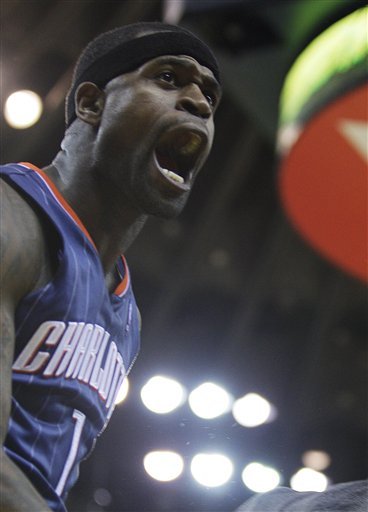 It's really too bad Captain Jack--- pulled a Dr. Jekyll and Mr. Hyde.