It's day 4 of the free agency period. I woke up this morning to the following tweet from Chris Broussard:

Are you freaking kidding me? Dwight, come to Golden State! We'll even take back Captain Jack for you! I swear. What will it take? I'll throw in a case of Captain Morgan, if you want. Srsly. We'll get you and Ellis mopeds to ride on together like Ponch and John in CHiPS. Just tell us what you want, and we'll make it so like Jean Luc Picard (well, actually we'll tell others to do it like Picard told others to make it so, but like, that's besides the point.)

I have an idea. If Plan A (Chandler) and Plan B (Paul) and Plan C (DJ) and Plan D (Dwight) all fall through, maybe we should move on to a different plan. 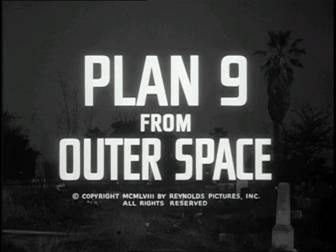