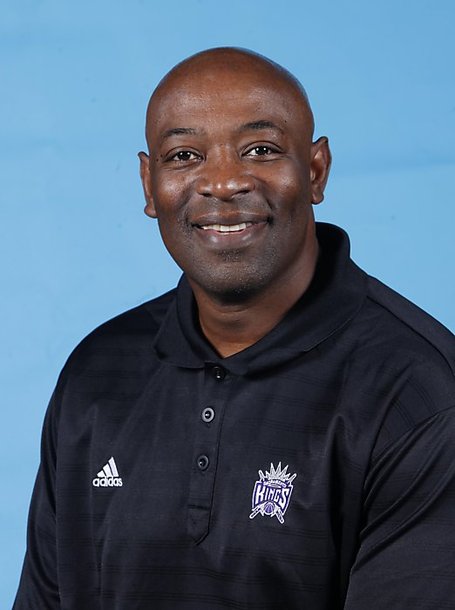 Don't believe the hype! Keith Smart is a better head coach than the inexperienced Mark Jackson.

The Warriors kick of the preseason with their first of 2 games against the Sacramento Kings tonight at the Oracle. This should be preview of what's to come in May.

No, I mean NBA lottery. An injury here and an injury there and these two teams could be fighting for the Western Conference cellar. These are two awful basketball teams. Well I'm happy the Sacramento didn't lose the Kings at least. Those are good hoops fans.

Keith Smart looks back on coaching Warriors [SFGate]- I don't think Coach Smart was perfect by any stretch last season, but I'd much rather have him in year 2 with the Warriors than Mark Jackson who has as much coaching experience in the NBA as I do. Thank you Coach Smart for your 7 years here. Much respect.

Better head coach for the Warriors this season?