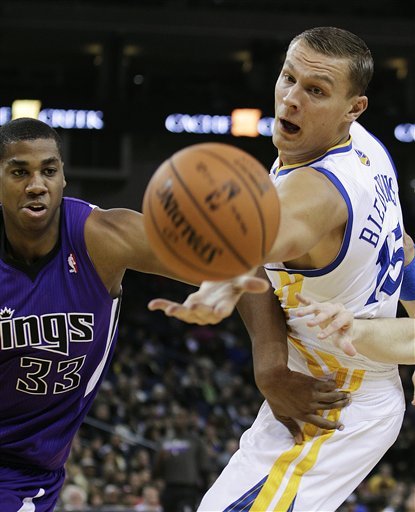 The Warriors soon to be backup center has a Funleavy Foto moment.

Sure it's a meaningless preseason game, but man am I happy that the NBA and Warriors basketball are back. JUMP for a few quick thoughts!