This is a forward thinking left coast hoops community, but to be honest we've been a little behind the times with this site's current branding. As you know the Golden State Warriors logo and color-way are no longer the navy blue, orange, and yellow theme this site uses. We will be updating both the color-way to match the new lighter blue and brighter yellow and of course the... LOGO. The unveiling will either be the 1st day of 2012 or the first GSoM Night this season.

For the nearly 6 years of Golden State of Mind's existence there has been only one logo with two tweaks, so this isn't something trivial. 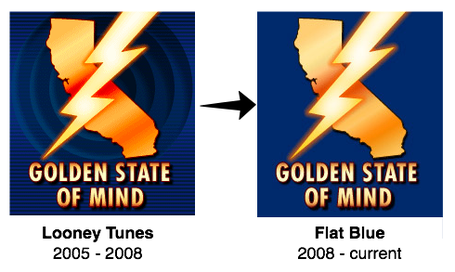 We're looking for something that we can all rally around that makes us feel unstoppable even when our favorite hoops squad is surrendering yet another career night to a recent D-League call-up, former draft bust, or 12th man.

Jump for the brand brainstorm!

Behind the scenes the GSoM Brand War Room has yielded a ton of golden ideas. Take a look at the result of a solid team effort by Tony.psd, Sleepy Freud, Fantasy Junkie (I'm sure we can convince the GSoM legend back from retirement soon!), Nate, Olympic Mike, Evan, Poor Man's Commish, myself (all I did was drive everyone nuts), and many of you in the community at large who will temporarily go unnamed for open discussion purposes:

Logo A: The Logo with Ball on the Mind 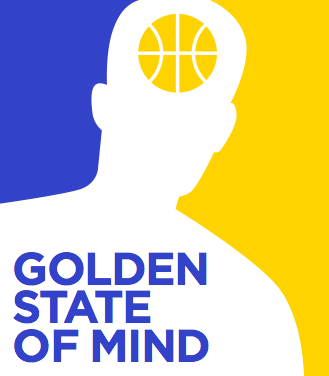 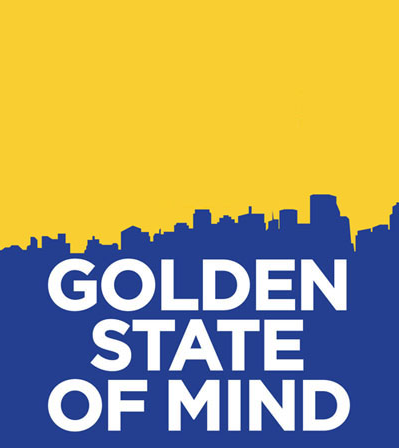 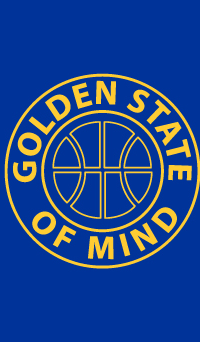 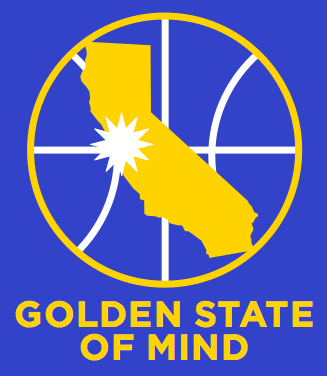 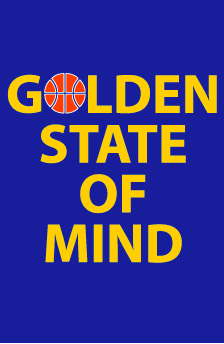 Logo F: Ball Dropping into the Bay Area of Cali 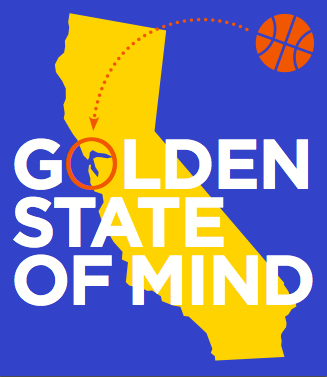 Logo G: State in a Tilted Basketball with Serif Font 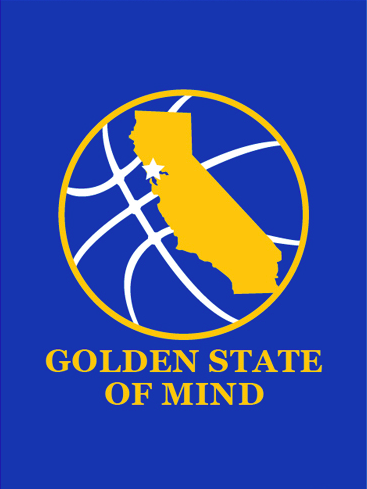 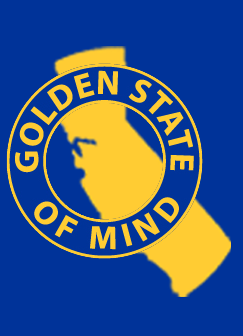 Post your thoughts about the logo concepts in the comments. Please refer to logo by letter/ name. Thanks!