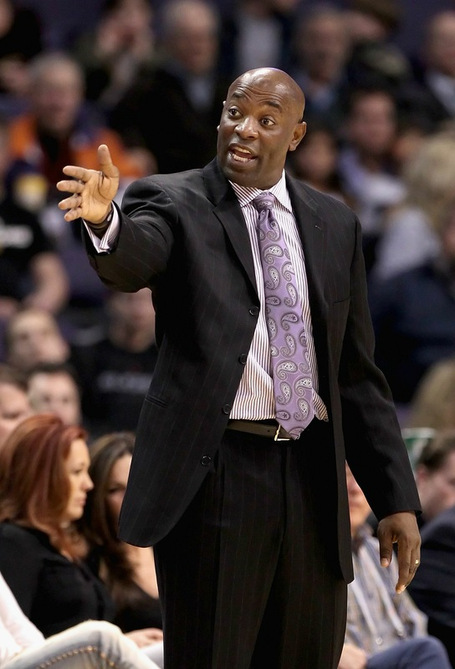 These are the kind of games that drive you BONKERS!

Jump for a few bonker bullets of this unwatchable game.

If there's one real positive I'm taking away from this game it's Ekpe Udoh's performance. Udoh scored (8 for 12 for 16 points) and he rebounded decently (7 boards in 30 minutes). I especially liked his dribble drive (through the legs too!) from the elbow and pretty finish. A silky smooth surprise. I had no idea he could even do that. Let's hope there's more of that to come. This team needs that in the worst way possible.