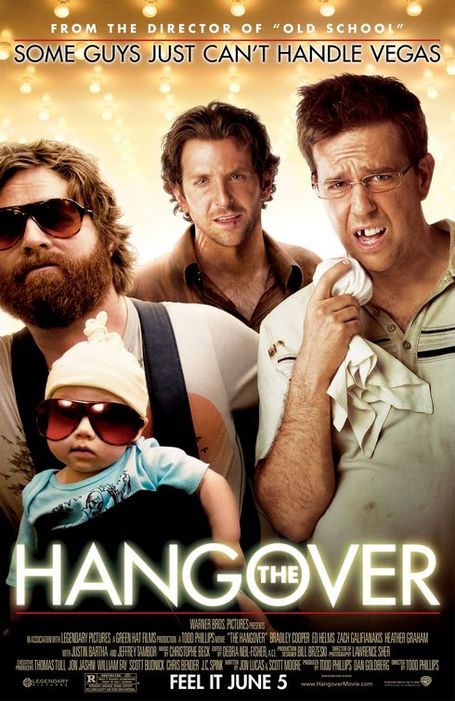 Lately the Warriors have been falling victim to the big game hangover. Hair of the dog? Yes please.

(If I had Tony's mad skills I would have changed it to "Some guys just can't handle winning" and stuck some Warriors heads on there. Definitely Curry as the baby. Of course since I can't, I'm stuck telling you all what I would have done, which is probably worse than having to explain a joke after you tell it. Sorry folks)

The last few games have been a bit of a roller coaster. We've seen a three game winning streak ending with a very solid win over the Bulls, followed by a big let down loss to the Suns. Next it was a quality win over the Nuggets, followed by a big let down loss to the Suns (sound familiar?). Well Sunday night we saw another quality win, this time against the Thunder. Ready for the good news? We aren't playing the Suns! Personally, I've seen enough of the hungover, lackluster Warriors for a while. Tonight's game against the Hornets will be a tough test, but a great opportunity to build some momentum against another winning team. Let's at least hope they come out ready to compete, and looking like the pretty-darn-good Warriors we've been seeing now and then, and not those sluggish impostors that keep sneaking onto the court.