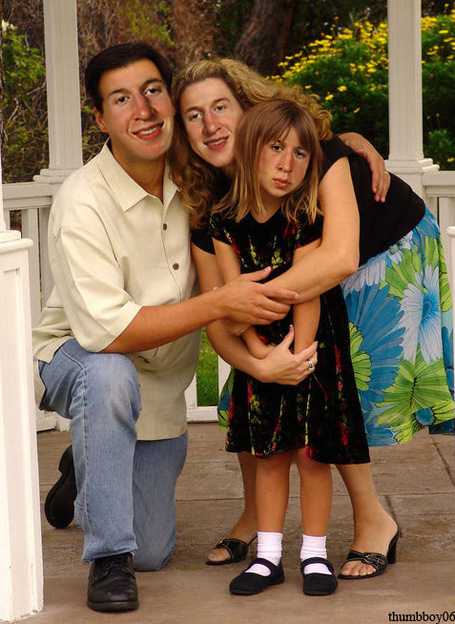 Well, OK, it wasn't Troy Murphy ugly in the first half. It was even kinda pretty. The Ws couldn't shoot straight to start, but saw themselves tied 60-60 at the half, thanks in large part to a distinctly unWarriors-ish ability to take care of the ball and get to the free throw stripe. And despite an ugly third quarter, they somehow managed to close to 90-86 with 8:47 left. Normally, it's no embarrassment to lose to a well-oiled green machine like the Celtics, yet somehow, even for an uncloseted Celtics fan, this was more painful than it should have been. Not sure if it was the 25-7 run that closed the game, or that fact that everyone on the Warriors (with the exception of Dorell Wright) played so lamely, or the creeping reality of another missed playoffs (17 of the last 18 seasons, for those keeping count, in a league where half the teams make the playoffs), or the sight of other NBA teams doing interesting things at trade deadline. Probably some unhealthy cocktail of the above. Jump for a few scattered rants and raves.

Stephen Curry. Scored with his usual magnificent efficiency (18 points on 10 field goal attempts), but also set the tone for the awful second half by looking like he had never dribbled a ball before — turning it over three times in the first 90 seconds of the third quarter. Also missed not one but two FTs (as his season FT% plummeted to 93%). Finished with two assists and five turnovers — depressing after a nice little stretch of quality PG numbers. For one night anyway, much more mini-Ray Allen than poor man's Steve Nash.

David Lee. I may want to move him in the right deal even more than Monta. Had a great little stretch to tighten the game at the end of the first half, but mostly looked as undersized and overmatched as he has all season (even giving him a mulligan for the injury recovery period). 5-14 fg and 5 boards simply doesn't cut it when scoring efficiency and rebounding are meant to be your main calling cards. I appreciated the scowl and bump he gave KG and Perk after a hard foul, but it also served to remind me that he's like half Garnett's height and half Perkins' weight.

Andris Biedrins. Had a quality five-second stretch that featured a nice lefty finish of a P&R and a mano-a-mano block of an attempted dunk by Perkins. Beyond that ... once again, mostly MIA. Sometimes I wonder if his issue isn't as much lack of a motor as lack of heart. Obviously, I want to move him in the right deal, but it this point it's hard to realistically imagine any takers.

The Celtics. I think it's the greatest praise for this team that no one player ever really stands out. They're like a five headed organism, on O and D. They dished 35 assists to the Warriors' 18. Doc Rivers keeps talking the talk of Ubuntu and teamwork and defense and the team keeps walking the walk.

Dorell Wright. 19 points on 8-16 fg, 6 boards, zero turnovers in 35 quality minutes. I think of that famous exchange from Monty Python and the Holy Grail:

Last night, that applied to Dorell Wright. And of course ... the Celtics.