Share All sharing options for: Game Thread #59: Golden State Warriors @ Indiana Pacers - Getting Back on Track? 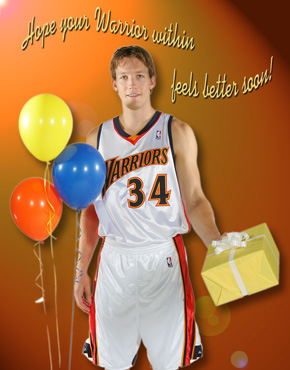 After Sunday's disaster in Minnesota, the Warriors better get their act together or else this road trip is going to get ugly fast.

It's funny, these two teams have identical records, but the Pacers are in the 8th spot in the East, while the Warriors will need a miracle to make the playoffs. The Eastern Conference is better than the Western Conference? Maybe the top 4 or 5 teams, but as a whole, the bottom half of the East reeks as bad as the Warriors do. 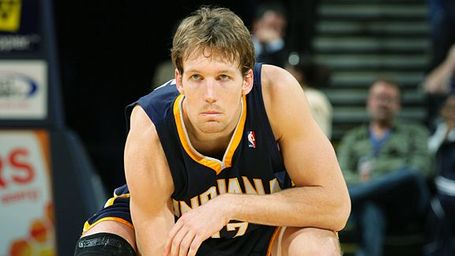