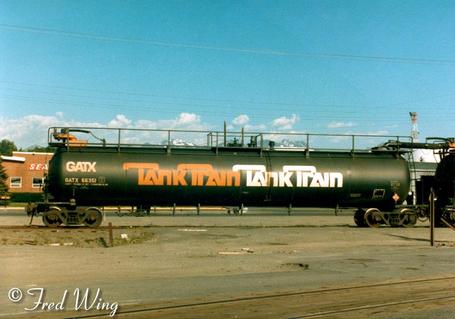 Ha! There actually IS a Tank Train! You think we could all fit on there?

Can I be honest? I'm trying my best to muster up some analysis here, but I'm having a real hard time. Am I supposed to still care what happens in D.C. at 4:00 in the afternoon on a weekday? What's the plan here? Is landing a second round pick, the right to pay Troy Murphy to play somewhere else, and signing Al Thornton supposed to make me feel better about the direction of this franchise? Jump for some truth time...

Up until the final weeks of last season, I could probably count the games I haven't watched since, oh... I don't know... about the time we drafted J-Rich, on both hands. That means I stuck around and watched a lot of bad basketball. For some reason it never really bothered me much. Maybe I was a true believer, or maybe I just had incredibly low expectations, but whatever the reason, I stuck around for exciting late season story lines like

Okay, that end of the season run with Baron in '04-'05 was actually kind of exciting. It was hope. It was something to talk about. The Warriors took a big risk, with a bold move, and for that final stretch many of us started to believe that the course of the franchise may have been changed forever. Little did we know that the team wouldn't make the playoffs until '07, but it was enough excitement to keep me and many others hanging around long enough to experience the joy of the Mavs series.

So what do we have now?

Here's the part where I get honest. Since the All-Star break, the only game I've made the effort to watch was the Celtics game... and I was barely paying attention in the second half. And those aren't the only games this year that I haven't bothered to watch. How does the same guy that happily sat through all that crappy basketball for all those years suddenly miss three straight games? I don't know guys, but I don't like it.

So is it all aboard the Tank Train?

Or are the Warriors going to give us something to talk about? 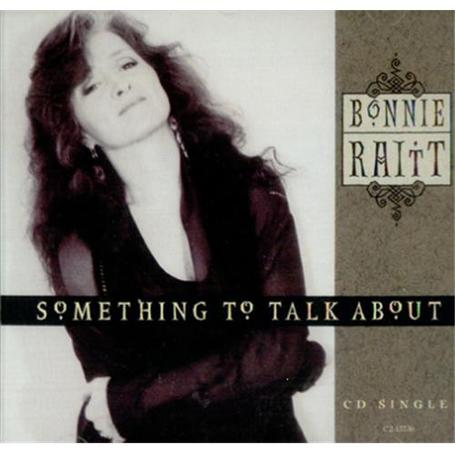 So, I'll leave you with a question. What keeps you coming back for more Warriors basketball?

Let me know in the comments.