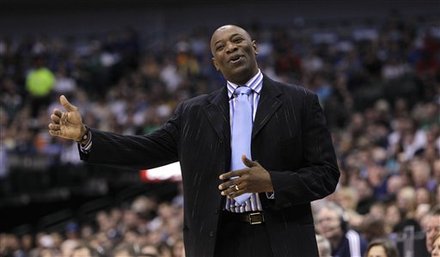 Is he even trying anymore?

If we're trying to tank and get a higher draft pick, losing by 29 points is probably the best way to do it. In fact, Coach Smart might be the best at doing so...remember the 2002-2003 Cleveland Cavaliers? Guess who they got...that's right, the one and the only LeBron James.

Maybe we can get LeBron James #2?

Who knows man...all I know is I wasted my perfectly good Sunday evening to watching some cruddy game instead of studying for my Histology Quiz on Tuesday. Just like they gave me a half-donkey effort, I'm going to give THEM a half-donkey effort with this recap. 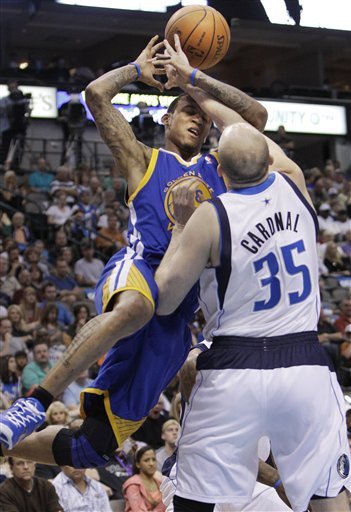 This about explains it...

Ok so I gotta admit...I tuned out of the game about half way through the first quarter. It was clearly a wise choice...but here's what I got (and subsequently all that really matters when it comes to recapping this)

Sigh..on to the Spurs game tonight!