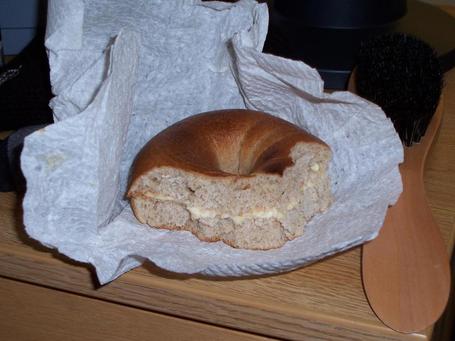 I wouldn't come back to this after two days... So why am I revisiting this game?

I'm sure only the most hardcore Warriors fans in the universe would actually read a stale recap about a bad game that happened two days ago, in the final stretch of another lost season, but hey, that's what we are here for! Hit the jump to have a seat at the support group. Don't forget to start off with "Hi, my name is ______ and I am a Warriors fan."

Before we get started let's take a quick trip down memory lane...

NBA Free Agency 2010, Day 1: It's kind of like eating leftovers before the main course

It's finally here!! The 2010 free agency period that teams have been preparing for for years now is upon us. General managers around the league have been dumping long term contracts and dreaming of writing big checks on this golden day since the first time someone noticed that King James, Bosh, Wade and company would all be hitting the market at the same time. The expectation was that since LeBron was the best player available he would likely be the first to sign, and shortly after the rejected suitors would all scramble for the sloppy seconds. Interestingly enough as day one winds down the big winners are Rudy Gay ($81.6 million over 5 years) and John Salmons ($39 million over 5 years). Hmm... 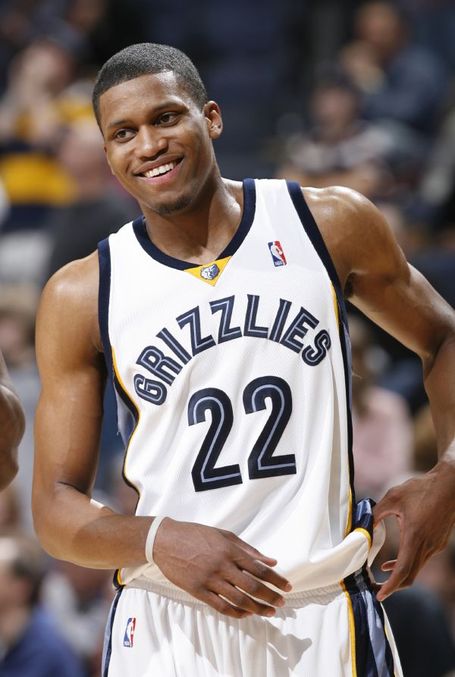 "You wanna pay me how much?"

So what is the strategy here? Are these smaller market teams really worried about the teams with tons of cap space swooping in and signing their players? When you consider that the Hawks have already offered Joe Johnson a five year max deal (presumably saving the sixth year as a bargaining chip) it sure seems like this relatively young free agent period is off to a strange start. I mean, who ever decided that Joe Johnson was worth a max deal in the first place? I think the whole idea started when someone asked what the disappointed teams might do with all their unused cap space. So when exactly did NBA free agency 2010 get turned upside-down?

Well, if you flash back to the present and see that the Grizzlies are now firmly entrenched in the playoff hunt, you might actually think myself and others were coming down a little hard on the Grizz front office back in July. That is, until you notice that Rudy Gay has spent a good deal of this playoff push on the injured reserve, and his $13.6 million worth of production has been made up for by Tony Allen and Sam Young's combined $3.9 million in salary without skipping a beat.

So what is the lesson here?

I think we as fans (and hopefully our beloved franchises front office) should be trying to take away whatever lessons we can from the teams we come across throughout the season, and if I had to sum this one up I'd say:

Just because a guy looks like something special, doesn't mean he actually is.

Rudy Gay, has the kind of basketball body that you'd use in your NBA 2K11 create-a-player if you were trying to imagine the perfect NBA wing. He's long, lean, and athletic. He looks really good dunking the ball on the break. He's not afraid to take shots. He has all the physical tools to be a great defender. He moves with grace on the floor. Not to mention, he has a nice marketable smile, and seems like a pretty cool guy.

The problem is, despite all the skills and physical gifts, it turns out he's just not that good at anything. Yeah, he's kinda good at most things, but he just doesn't really impact the game in a meaningful way. And that is exactly why you can give his minutes to a couple of young, cheap, hard-nosed, defensive wings and win just as many games.

I guess he looked pretty good in limited time, and he was the only Warrior to come out on the right side of the ol' plus/minus with a gaudy +2. Jeremy, when you are done beasting on Chipotle burrito bowls feel free to finish that bagel.