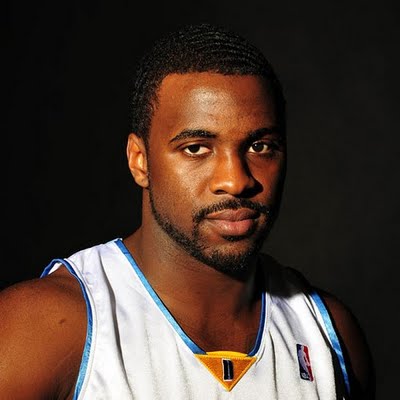 Is this the second best player in the 2009 draft?

In their penultimate game of the season — :,-( — the Warriors travel to the Mile High City to meet Ty Lawson and the Denver Nuggets. While Ws fans pore over clips of Bismack Biymobo and Alec Burks in advance of another long Summer, the Nuggets look to hold on to the #5 seed in the West and notch their fourth straight 50-win campaign. They owe their unbroken run of success to an absurdly deep roster (made deeper by the 'Melo trade) and to the emergence of Lawson. Ty's been a budding stud since his rookie year (which shouldn't have been a huge shock to anyone who followed him at UNC), but out of the shadows of Billups and 'Melo he really seems to be blossoming. He was last seen torching the T-Wolves to the tune of ten treys in 11 attempts. Is this the second-best player in the 2009 draft? For now, I'll stick with that Curry fellow, but it's damn close. A decisive edge by one or the other tonight could sway my opinion. With Monta out till next season with a grade 2 concussion, Curry will need to come up huge for the Ws to have any shot at pulling out the W.