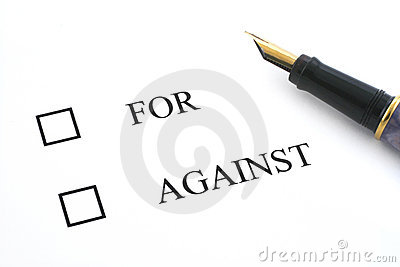 Rooting for or against any former Warrior in the playoffs?

Is there anything better than NBA playoff basketball? Of course there is, like "Warriors playoff basketball"! But once again, we're not in the playoffs. So what can we do to spice up the playoffs? We can have some fun and play: "Who you root for?" Rules of the game: Look around the playoff teams for former Warriors. Then decide if you want to root FOR them, or AGAINST them.

Let's take a look at yesterday's action and play "Who you root for?":

CJ Watson, Bulls: Probably the happiest former Warrior from last summer with a really cool story. Went from the D League to being a part of Don Nelson's career tying and breaking of the wins record, to playing for a championship contending team. Seemed like a cool guy. For or against? FOR

Mike Dunleavy, Pacers: Underachieved with the Warriors. Inspiration for Funleavy Fotos. Constant boos rained upon him from the fans. This one's a no brainer. AGAINST

Jamal Crawford, Hawks: Class guy. Best highlight move is drawing the 4 pt play. Can get streaky hot or cold. For or against? FOR

Erick Dampier, Heat: I can't remember anything about Dampier except for Warriors fans chanting "Dampier sucks" during the playoffs, and some fans calling him lazy. I guess I'll go with the crowd. AGAINST

Josh Powell, Hawks: Came over in the Pacers trade that sent away Mike Dunleavy and Troy Murphy. Didn't do much for us during the We Believe run. But can't remember any reason to root against him. So might as well wish him luck. FOR

Jason Richardson, Magic: Two time consecutive dunk contest winner. Warriors' human highlight reel that brought excitement and attitude to the Warriors. Loved the fans. Loved by the fans. Also a no brainer. FOR

Gilbert Arenas, Magic: Most improved player 2002-03. Losing Arenas to the Wizards created the Gilbert Arenas Rule. Seemed like a goofy and fun guy from what I can vaguely remember. FOR

Let me know if I missed anyone. Otherwise, jump into the pool for today's "Who you root for?"! 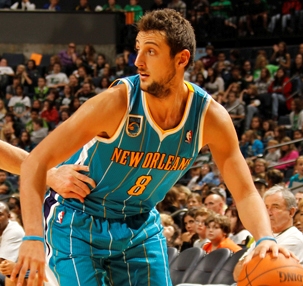 Marco Belinelli, Hornets: Summer League sensation. Somehow a fan favorite, with nicknames of "Rocky" and "Rambo". Has some showboat passing skills. Reports said that he didn't want to play defense at first, but he did show some signs of playing defense before he got traded. I guess I'll root for some scoring and passing out of Marco. FOR

DJ Mbenga, Hornets: Hung around with the Warriors as the backup center for the early part of the 2007-08 season until he got waived. No reason to root against. FOR 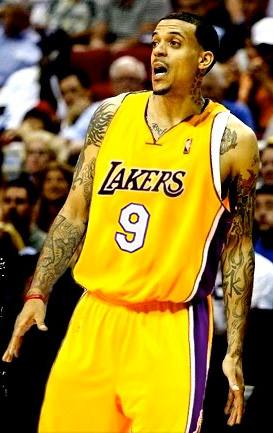 Matt Barnes, Lakers: Tough personality. Once in a while, acts like a punk with some flagrant fouls. But he was our punk coming off the bench during We Believe. Despite being a Laker now, I think he's worth root for. FOR 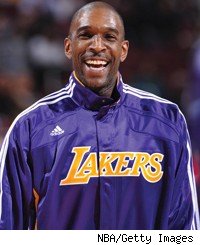 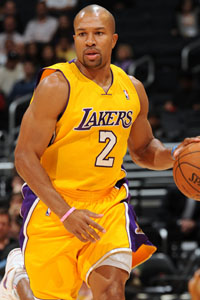 Derek Fisher, Lakers: I completely forgot this guy left the Lakers and signed with us for a couple of seasons. Nice guy off the floor. Sneaky, dirty, flops-like-a-fish on the floor. Yanked Monta down and drew a foul call on Monta. Destroyed us in that one playoff game when he played for the Jazz. Easy call. AGAINST 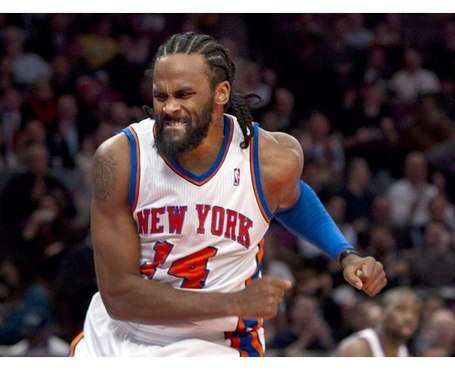 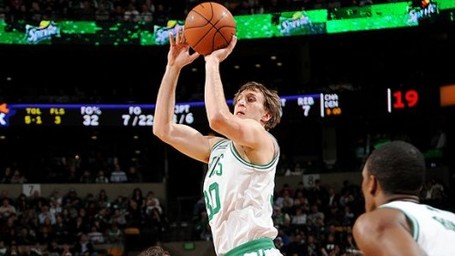 Troy Murphy, Celtics: Part of the DunMurphy sisters. Soft, slow, defenseless player. Seemed like a cool guy, though. But getting a ride with the Celtics to see the playoffs for the first time in his career makes me want to root against him. AGAINST. 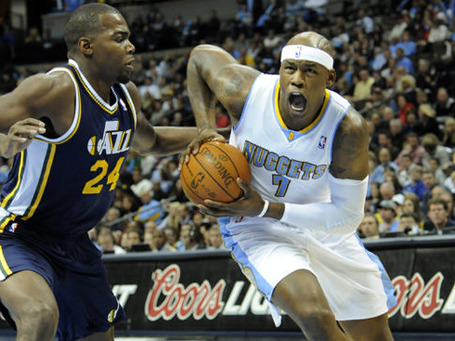 Al Harrington, Nuggets: Nicknamed the Ninja Turtle, TMNT. Demanded to be traded at the start of 2008-09 season. Sat out with a "bad back" for a couple weeks until traded. Booed every time he came back. AGAINST