The big news of the day is my man Fantasy Junkie is calling it a career after 6 amazing years. This is the first time I've ever written a piece for GSoM without him on board. I feel like Latrell Sprewell after the Warriors traded Chris Webber back in the day.

Let's hope I don't choke nobody now, because SOMEBODY GONNA GET A HURT REAL BAD! (language warning)

In all seriousness, once there's a GSoM rafters you can be damn sure FJ's jersey keyboard/ mouse will be hanging from there. Thanks for keeping it UNSTOPPABLE BABY for 6 years my man.

JUMP for some playoff coverage!

Last night in the association the Miami Heat easily took care of the Philadelphia 76ers (another Leastern Conference team that doesn't belong in the playoffs) and the Chicago Bulls edged out the Indiana Pacers. I'll admit it's a little entertaining to see the "smart" and "winner" Mike Dunleavy Jr. wait 10 years to make the playoffs only to get swept. 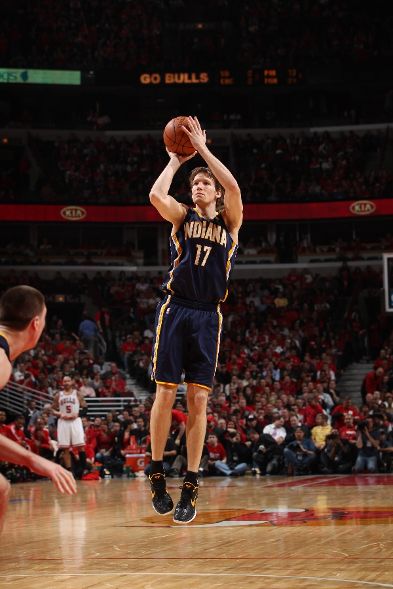 Posting and Toasting vs Celtics Blog

Amare Stoudemire was simply unstoppable on Sunday. I can't believe how nasty some of those throwdowns were. He made Kevin Garnett (one of if not THE best defenders in the league) look like the Warriors defense! So what do Carmelo Anthony and Mike Dantoni do? Not feed him the rock and collect one unnecessary L to open up this series.

After all those moves are the Magic worse than they were last season? They obliterated the Hawks last season in an easy sweep, but dropped the first game this year. I'd love to see Gilbert Arenas and Jason Richardson blow up the spot on the Magic, but this Magic team seems to be struggling. I still think they'll make it out of the 1st round, but right now I don't see them doing much in the next round.