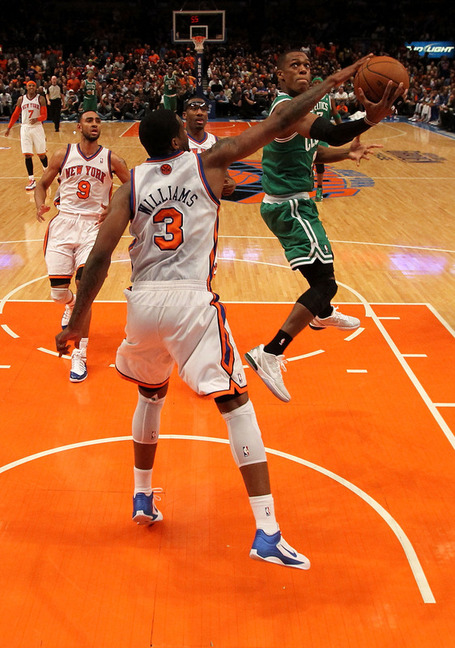 The Knicks don't have an answer for this guy, but who really does?

The 7 year wait for New Yorkers wasn't worth it. Rajon Rondo KILLED an unhealthy Knickerbocker team with an amazing 15 points, 20 assists, and 11 rebounds. Just incredible.

Why are the Magic having so much trouble with the Atlanta Hawks? Give former Warrior fav Jamal Crawford some props. JC's been scoring a ton with 23, 25, and 23 point efforts through the first 3 games of this series. I wouldn't be surprised if this series went the distance. Who would've thought?

The Hornets Game 1 win against the Lake-Show was a fluke. I'm sad to say it and Chris Paul is a hell of a player, but it's true. I would be surprised if the Hornets won another game in this series. It doesn't help that they have the worst starting shooting guard in the entire league. Marco Belinelli does not belong in the NBA.

Indy Cornrows vs Blog a Bull

Again the Indiana Posers won 1 more game than the 12th place in the West Golden State Warriors. Mike Dunleavy and crew don't belong in the playoffs. 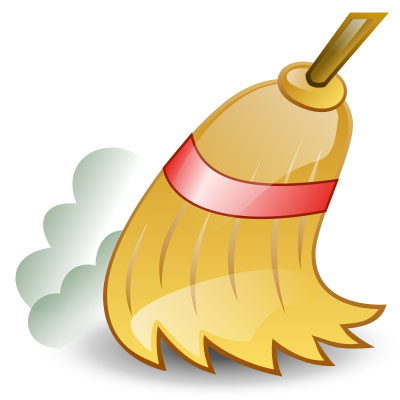 It was great to see Brandon Roy have a nice little outing. It's a sad career trajectory indeed, dare I say- Penny Hardaway-like. I doubt it continues though.

Look for Zach Randolph and Marc Gasol to have bounce back games. They're more like their Game 1 performance than what they showed in the last game.

Charles Barkley always says a playoff series doesn't start till one game wins a game on the road. I don't think the Thunder get it started tonight.