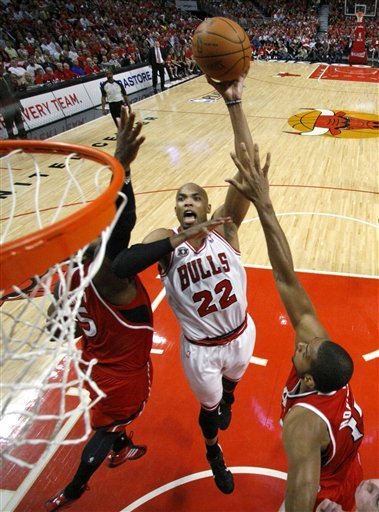 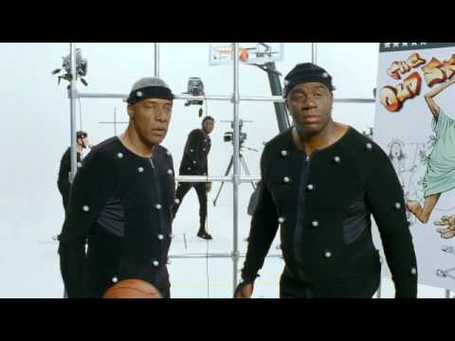 The video game "The Old School" is about to get 3 new additions.

The Celtics are very likely done in this series. Maybe they'll squeeze out a win in Game 5, but not 3 games in a row. Age is catching up to Ray Allen, Paul Pierce, and Kevin Garnett. Soon, you'll see them in "The Old School 2", where you can play them 3 on 3 against Dr J, Magic Johnson, and the Chuckster. 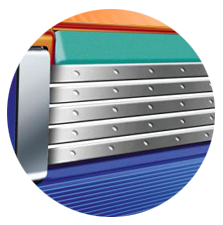 Shave with 5 blades. Game with 5 overtimes. I'm in.

If we can take shaving from 1 blade to 3 blades and now to 5 blades, surely the Thunder and Grizzlies can continue a similar trend and take tonight's game to 5 overtimes, right? Yeah, let's do it. The game will be decided on whoever's bench has the better 10th, 11th, and 12th active guys.