The end of the Boston Celtics and LA Lakers? The beginning of the Miami Heat? + Chicago Bulls @ Atlanta Hawks :: 2011 NBA Playoffs Day 27

Share All sharing options for: The end of the Boston Celtics and LA Lakers? The beginning of the Miami Heat? + Chicago Bulls @ Atlanta Hawks :: 2011 NBA Playoffs Day 27 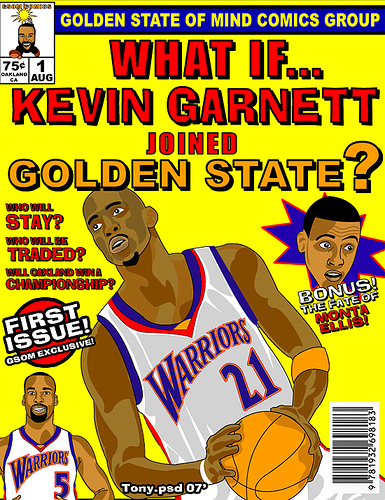 [Archives: RUMOR: Chris Cohan and Robert Rowell said no to Kevin Garnett because of additional salary and the luxury tax 5/16/09 ]

CelticsBlog vs Peninsula is Mightier

It's funny. I am not a LA Lakers or Boston Celtics fan, but I am sad to see both teams knocked out in the 2nd round. Let's face it- it's pretty damn entertaining to see those 2 squads face off in the NBA Finals and this year really would have settled the recent Finals split with a best of 3. I feel somewhat robbed as an NBA junkie.

But it's time to move on. LeBron James and Dwyane Wade are the future and more importantly the current.

After that triple OT thriller in Memphis, I'm not the least bit surprised the Grizzlies came out flat. There's nothing more draining than losing like that on your home floor and then 2 nights later playing on the road. Look for the Thunder to close this series out on Friday. The Grizzlies have nothing to be ashamed about this spring though. Major props to them.

Blog a Bull vs Peachtree Hoops

This has been quite a fun series to watch and I don't expect it to end today. I honestly didn't expect the Hawks to even make it out of the first round against the Orlando Magic, but they've played BIG this entire postseason. I don't think Derrick Rose is the best player in this league, but I will give him and the Bulls props for their regular season performance and playoff wins thus far. I still don't buy that either of these teams could have beaten the now-eliminated LA Lakers and Boston Celtics though, but hey (in the Bulls vs. Celtics case) that's why you play hard in the regular season for a good seed.