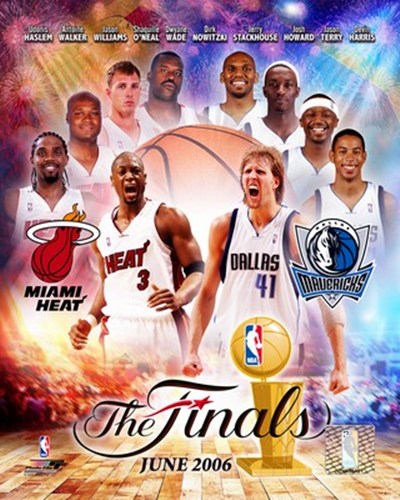 Part II on the way?

It's playoff time baby, so JUMP!

It's a good thing the Mavericks didn't collapse again or else they'd be seeing "Re-Dirkulous" type headlines again. The Mavs held on to win despite the young Thunder's 31 point outburst in the 4th quarter. It was an odd poor shooting display (Mavs- 43.9% FG, Thunder- 36.5% FG) from two squads that are very capable of lighting it up.

The Bulls have had a great run. They have Coach of the Year, MVP honors, and the best regular season record in the league to show for it. I still don't think they're the best team in the league and Derrick Rose for all his amazing talents is far from the best player in the NBA right now. I bet the Boston Celtics, LA Lakers, Dallas Mavericks, and San Antonio Spurs could take them out easily. I also bet the Miami Heat will take them out fairly easily.