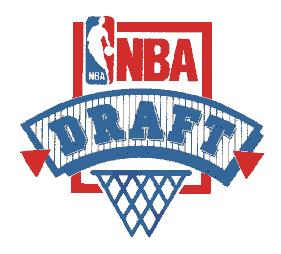 5 questions a lot of us Warriors junkies have going into today's festivities after the jump!

2. Will they do the seemingly unthinkable and trade Stephen Curry just two years after drafting him? (see With the 7th pick in the 2009 NBA Draft the Golden State Warriors select... STEPHEN CURRY!)

3. Can the Warriors pull a rabbit out of a hat and find some unsuspecting team (sucker) to dump Andris Biedrins on?

5. Will the Warriors be a better team by the end of the day? (see 2010-2011 Golden State Warriors Report Cards: A mostly boring and uneventful LOSING season

I have no idea what the answers to those questions are, but I do know that today is going to be interesting. I'm hyped up about what's known as XMas day for Warriors fans. Are you?

We'll be LIVE BLOGGING the draft for the 7th straight season. Post any rumors or comments until then in the comments section of this thread. Stay tuned!