Share All sharing options for: Recap #19: Golden State Warriors 93, Sacramento Kings 90 - A win, but not a smart win 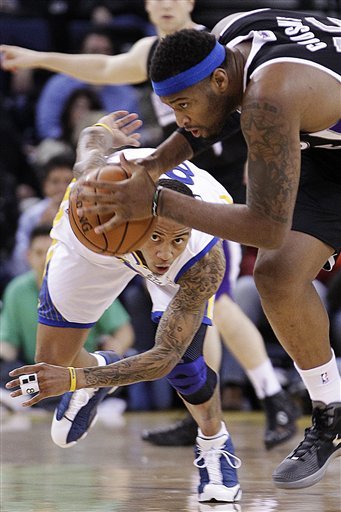 Well, someone's got to win.

What happens when two of the worst teams in the league square off? Well, someone's got to win. Even if it's not smart.

JUMP for the 19th recap of this lockout-shortened season!

Well it was a win after all...

I'd rate Coach Jackson as a bottom-tier NBA coach, one who was curiously hired by an ownership that dumped his predecessor Coach Smart partly with the logic that he wasn't experienced enough. But, I give Coach Jackson all the credit in the world for sticking with his bench down the stretch. Monta Ellis, Stephen Curry, and Andris Biedrins were all pretty terrible tonight. Actually let's be fair- Curry and Ellis did have 12 assists to only 1 turnover and Biedrins did hustle on defense. Still they did not play winning basketball tonight. Coach Smart recognized that and stuck to his guns- his bench.

Here's why the Warriors won tonight:

Tonight's award goes to the Warriors' 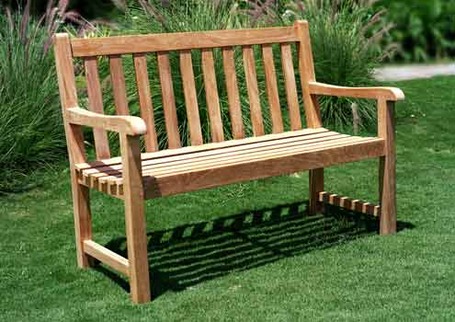