Some thoughts after the jump!

Well the Warriors had a very predictable loss tonight. I can't say the loss is all that unexpected or even disappointing when you take a step back. The Warriors simply cannot beat Tim Duncan's Snores in San Antonio. It's one of those facts of hoop life.

Here's what does disappoint me though:

Given the start of the Mark Jackson-era with the Warriors I think we'll all be relieved come the 2012 NBA Lottery. Tonight's award goes to lucky number... 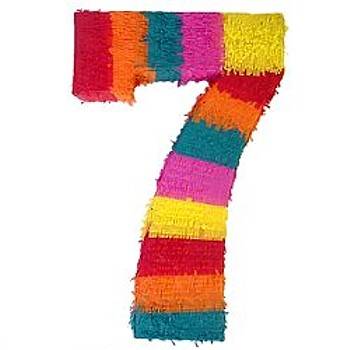 I think you all know why...