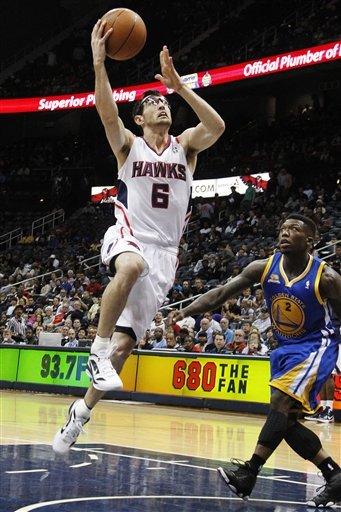 Nate can't believe "that guy" from the gym is about to score.

Well it wasn't pretty, but it was a W. JUMP for a quick recap!

U-G-L-Y Dubs Ain't Got No Alibi

This wasn't exactly one of the prettiest W's for the Warriors:

What an embarrassingly loss for the Hawks. The Warriors were playing the second game of a back-to-back on the road after getting blown out in Indiana by 24. To lose to this sub-mediocre team at home when you're fighting for important playoff positioning is terrible. 33.7% shooting against this Warriors team is unacceptable. 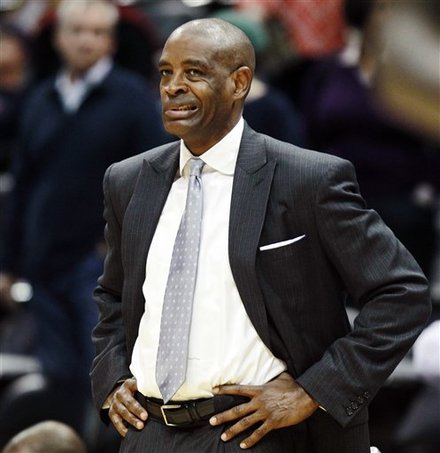 I don't think he had a fun night. 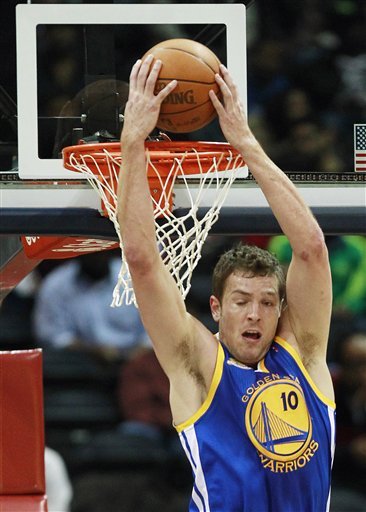