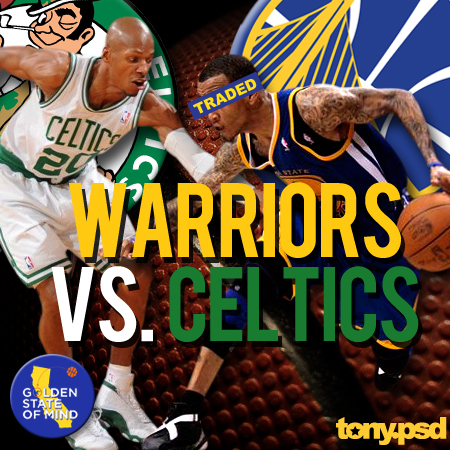 I was working on this yesterday minutes before the news broke, best of luck Monta Ellis!

First off, well wishes go out to everyones favorite Warriors Monta Ellis and Ekpe Udoh (oh, Kwame Brown too!) - Thank you, we wish you nothing but the best! It's a new day for Warriors basketball and we're going for 4 straight wins and who better to take on than the Boston Celtics!

Some of us are saying tank, while others are saying the season's lost! The way I'm trying to look at it is that we've got nothing to lose! After last night's onslaught against the Sacramento Kings, let's see what everyone on our roster has got.

It's a brand new day and as bummed out as I am to lose fan favorites like Monta or Ekpe, I'm pretty hopeful for future of our franchise.

- Boston's "Big 3" is in town tonight: Paul Pierce, Kevin Garnett and Ray Allen. They've got the chemistry to disrupt the Warriors style of play. Let's see what Coach Jackson has up his sleeves…

- Expect our shooters to go off tonight. Curry, Thompson, Wright… oh, and let's not forget an exciting Charles Jenkins who dropped 15 points in 19 minutes.

- Whether he starts or comes off the bench, Brandon Rush is going to be a key element in winning this game.

- The Celtics are playing their third game in 4 nights… Another opportunity for the Dubs to get a "W" from an exhausted team. 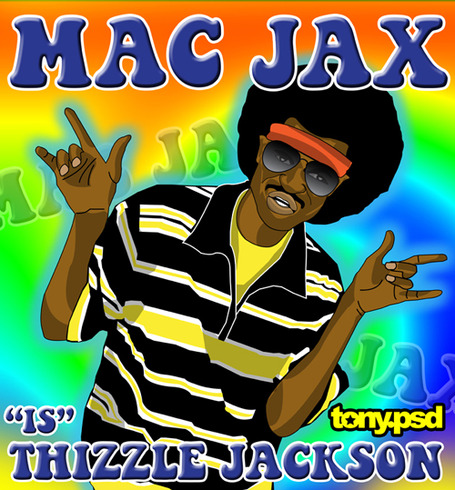