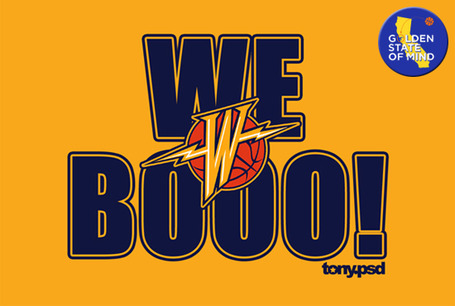 Sorry this is a little late. I posted this on my T.psd Facebook page a few days ago as some light hearted comedy to Warriors fans. My wife and I were at the game when all the Boo's started pouring in on Joe Lacob this past Monday. Like many, I'm not the biggest fan of the teams ownership, I wish it didn't happen during Chris Mullin's jersey retirement night. Than again, I'm sure no one knew it was coming! With all the negative attention we're receiving nationally, we're pretty much famous for "WE BOOOO" regardless if it came from a small number of fans.

Hit that "Jump" button for a quick run down of the Warriors downward spiral from "We Believe" to "We Suck" and our current situation! 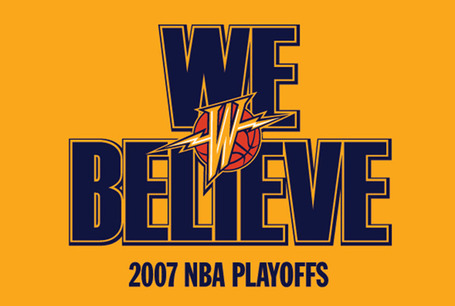 We had it good in 2007, Nellie was back. Baron was playing like an all-star, J-Rich was on fire, Monta emerged as a high scoring fan favorite, we made a big trade with the Pacers for Jackson and Harrington… with some believing, We made it to the playoffs! 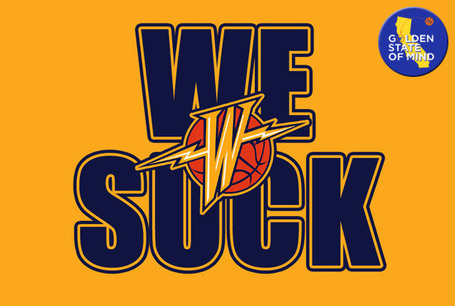 …and than Baron left, Harrington left and so did Captain Jack… we were plagued with injuries and that "We Believe" feeling turned to "We SUCK" as the losses started piling in.

So here we are. Our new owner Joe Lacob gets boo'd in his own house and after years of sucking, the boo's poured in. What's next Warrior fans... What's next?