Game Thread #48: Lakers @ Warriors – When does it not feel better to beat LA?

Share All sharing options for: Game Thread #48: Lakers @ Warriors – When does it not feel better to beat LA? 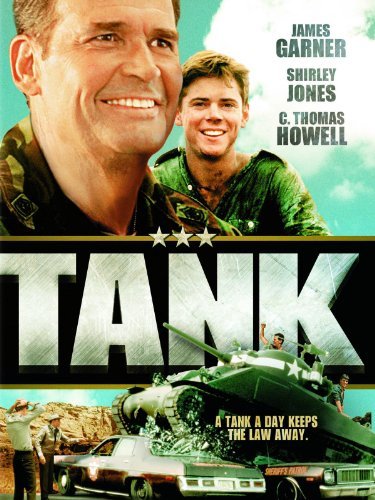 I’ve never been one to favor tanking. We're not particularly good at it (but see EvanZ’s excellent tank update). It seems that it rarely achieves the desired effect of a better draft choice. Instead it fosters a growing "quit now while you’re behind" attitude that breeds an unrest more likely to result in worthwhile players wanting out than anything else.

And I just hate losing to teams from Los Angeles in anything.

Of course, when you’re spotting the opposition the top two guys on your depth chart at the 1 and the 5, it doesn’t take a whole lot of extra ambition for losing to happen all by itself.

For those of us who found it difficult to give your tickets away, or decided that a chance to watch Keith Benson and Mickell Gladness seemed somewhat preferable to the Steven Segal marathon on "AMC" (truly these are American Movie "Classics", with the same sort of hyperbole that NBA marketers frequently employ to tell us that anyone who can score close to 20 points on anything less than 34 shots is actually a "star"), there’s still some hope that Kobe Bryant will melt down in some manner as to provide those of us who just don’t know how to quit with some sort of entertainment.

The race towards the bottom continues…