With the 7th pick in the 2012 NBA Draft the Golden State Warriors select... 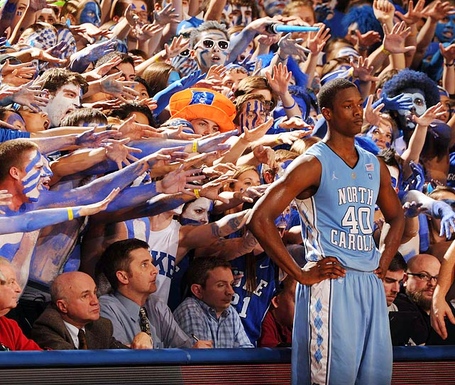 A few quick questions to think about: