We're hungry. Hungry for more basketball. Hungry for another strong opponent to beat. We may not be a top team, but we want MOAR! Here's an open thread to watch all of tonight's NBA games around the league. 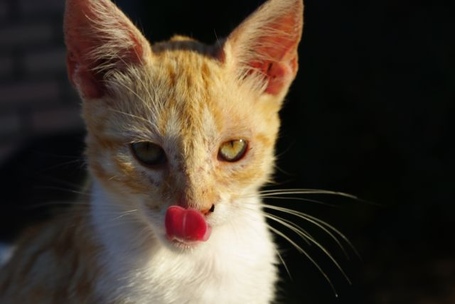 We're hungry. Bring on the Thunder.

Tonight's big game to watch is the OKC Thunder @ LA Clippers. We'll be facing the Thunder tomorrow, and these Clippers just lost to us yesterday afternoon. The Clippers players tried to play off the series loss saying that they're not thinking or worrying about us, that they're looking towards June. Y'all mad, bro???

But the bigger opponent to watch is the OKC Thunder, who have a strong and speedy Westbrook with a tall shooting mobile Durantula. How will we guard them? We can't put Curry one-on-one against Westbrook, and Lee will have to venture out to the 3pt line to guard Durant. As it has been all season, it'll be up to the TEAM defense to help Curry and Lee stop Westbrook and Durant.

So use this as an open thread for any game happening tonight. The only other game of interest to us tonight would be the 76ers @ Bucks. You can watch Monta clank a bunch of shots, and you can watch Udoh look nothing like the player we wanted to keep.