An open thread that spans over multiple off days? 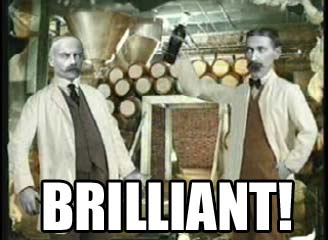 - Before the Warriors leave for China, they got in a round of practice today.

- In addition to the two games, the Warriors have a bunch of activities to go through in China.
Marcus Thompson II: Warriors look toward team building on China trip

- The Warriors got ready to spend their next 16 hours on a plane. Includes a photo gallery.
warriors.com blog: Warriors Depart for China

- Andrew Bogut has seen what extra pressure can do to a team. Plus injury updates.
Marcus Thompson II: Warriors' Andrew Bogut downplays media expectations for team

- The Warriors hope to strengthen the connection between China and the NBA.
Rusty Simmons: Warriors' rise makes them attractive ambassadors

- Next month, the Warriors will unveil version 3.0 of their new arena plan.
Rusty Simmons: Warriors' arena proposal evolves for location

- After morning practice, the Warriors headed out to the Great Wall. Includes a photo gallery.
warriors.com blog: Warriors Visit the Great Wall of China

- Several players hope the trip to China will help build a bond and result in better play on the floor.
Rusty Simmons: Iguodala has concerns about long China trip

- Rusty writes about how Stephen Curry will handle the expected increase in the opponent's defensive pressure.
Rusty Simmons: Curry gets comfortable baffling the opposition

- Monte Poole writes about how Klay Thompson is working on his to-the-rim game.
Monte Poole: Thompson: 'I have to finish at the rim; I have to dunk more'