Preview: Warriors vs Lakers - Dubs All Day, Splash All Night!

After Thursday's disappointing loss to San Antonio, The Los Angeles Lakers are in town looking for back to back wins. Which Warriors team will show up tonight? The one that will fall behind for 3 quarters only to comeback strong in the 4th? How about the well-oiled machine that should have no problem facing a depleted Lakers team? It’s the Warriors vs. Lakers tonight at the Roaracle! Dubs All Day, Splash All Night!

Share All sharing options for: Preview: Warriors vs Lakers - Dubs All Day, Splash All Night!

Arena: Oracle Arena aka "Welcome to the Roaracle"

Thursdays loss against the Spurs was really tough to swallow. There was no Tim Duncan, Manu Ginobili or Tony Parker to worry about. I looked at that game as an opportunity for victory vs to saying it would be an "easy win" knowing full well Coach Popovich always has a lot of tricks up his sleeve. In the end, we blew it. Though there were some key highlight moments to make the crowd go wild, the consistent turnovers, questionable calls from the refs and Marco Belinelli's career night spoiled our hopes for victory.

Tonight, a Lakers team coming off a big win over Minnesota Friday night is set to test our turnover-prone Warriors. Can we get it right this evening or will we be playing catch up for 3 quarters with a come from behind win at the end of the 4th? Just get it done Dubs.

How to win this:

- Enough with the turnovers! 24 turnovers against the Spurs is just uncalled for. Improve on the ball handling and create points. Take the game early and maintain a solid lead.

- Better overall play: Balance everything out instead of chucking 3-pointer after 3 pointer hoping it falls in. LA is looking to run the ball with D'Antoni's system, stay in the game by playing consistent. Get everyone involved!

- Defense! Lock LA down: Look out for Nick Young & Pau Gasol who dropped 46 points combined against the T-Wolves. On the flip side, the Lakers had 19 turnovers with 12 coming from these two. Dubs can capitalize on this.

- Return of the Black Falcon: Get Harrison Barnes back in the mix scoring in and out of the lane. Lets look past his scoreless effort Thursday night.

- Smashin' and Splashin': Klay & Harrison play with improved numbers all around 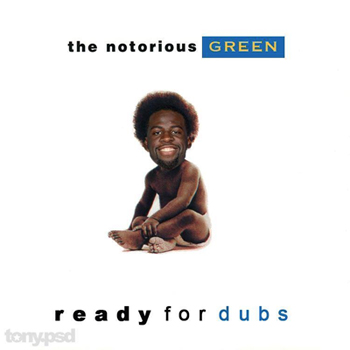