- The Warriors talk about their pregame rituals.
6.3 MB: Golden State: Chemistry on the Court


Andrew Bogut in the locker room.

Mark Jackson
On offensive play of Tim Duncan:
“He’s a Hall of Fame player. An all-time great. He certainly had a big night tonight. I think overall, (Manu) Ginobili played well too. But we turned the basketball over. Those second shots hurt us also.”

On the effectiveness of the team's zone defense:
“When we first went to it, they (Spurs) didn’t have their best shooting lineup on the floor so we were able to take them a little bit out of rhythm. Ginobili comes back in, they go small also and stretch the floor, but I still thought we had success out of it at the end of the day. We didn’t get enough stops and it wasn’t our best offensive night. Give them credit. They won the ballgame.”

On his team's attitude:
“Everything wasn’t going our way but we looked like our old selves. We battled. We fought. We got back into the ball game. That’s a very good basketball team. They’re the best in the West right now for a reason. They execute you to death. At the end of the day I was very pleased with how we battled and competed and there certainly were some good signs.”

On the team's outlook for the rest of the season:
“I’m not looking at tonight. I’m looking at what is going to win down the road. What’s going to be effective and how we compete. I thought we did that when it mattered most. When everything wasn’t going our way we got back in it and battled. We’ll learn.”

On the road trip:
“I told my guys, I was once a player and I was once on a good team. If we started this trip on the team I was on, the mindset would be let’s go 2-0 and then roll the dice on the last one and that’s exactly what we did. I thought it was a successful trip and now the point is let’s go back home and take care of business. You have to build on it.”

Stephen Curry
On the fourth quarter:
"Tim (Duncan) made plays and that is what he does. We got back into it and had a chance to win at the end. If I would have made that second to last three I took that would have changed the game."

On what the Warriors can do better:
"We need to stay solid and disciplined. Offensively, we need to stay as aggressive as possible. We need to try and get the ball moving more and we got to the lane tonight we just could not finish."

On Tim Duncan:
"That surprise is over in November. He shows that he still has it and you have to prepare for him every night. At this point there is no surprise at all. He is professional and one of the best, if not the best."

David Lee
On tonight's game:
"I thought we played hard tonight. We had a bad stretch to start the second quarter. Playing in San Antonio in their building you cannot have that five to six minute lapse like we did at home. It is much tougher to bounce back from that lapse on the road."

On San Antonio's fourth-quarter run:
"When you make a run like that you pretty much have to play perfect basketball and that zone was good for us in the fourth quarter. Duncan made a few plays there down the stretch but I thought our team kept fighting."

On Tim Duncan and Tiago Splitter:
"They are a good one-two combo. Obviously when the attention we have to show Duncan, it makes Splitter’s job that much easier. Tim (Duncan) is one of the best to play the game if not the best and I have a lot of respect for him as a player so he did a good job for them tonight."

- We'll get a couple of days off, then a nice five game homestand with some cupcake opponents. We SHOULD go at least 4-1, unless the Warriors fall back to their old ways of playing DOWN to their opponent.

Something to take the pain away 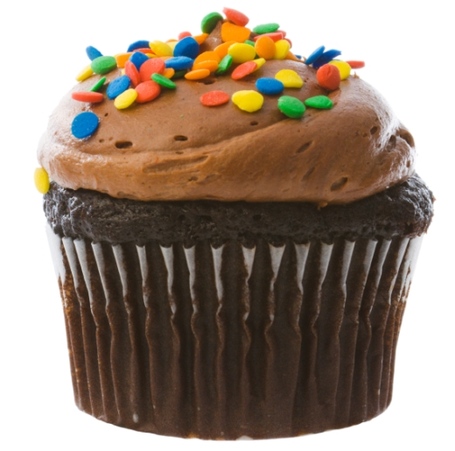 This is our upcoming homestand.